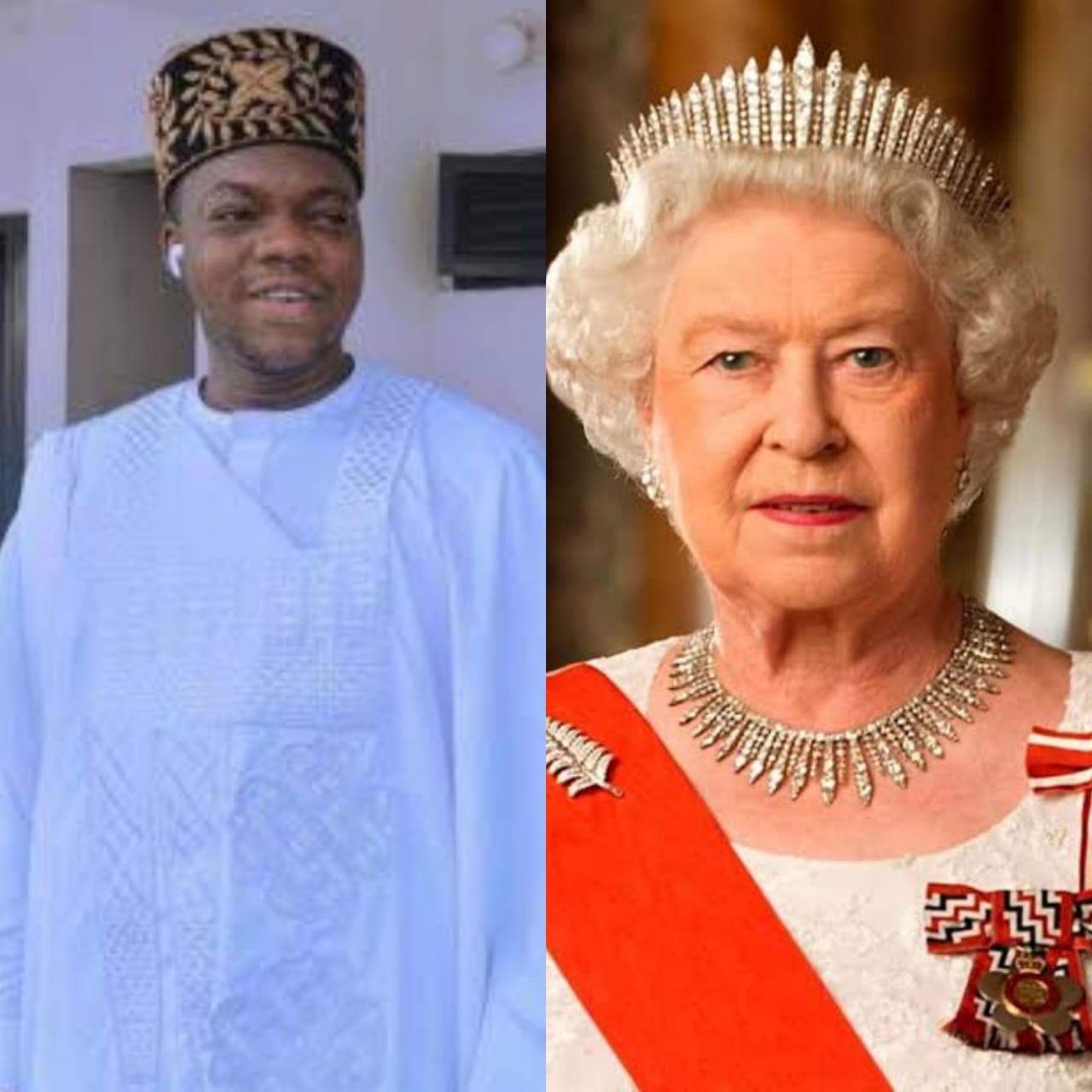 This online platform had reported that Queen Elizabeth II died on September 8, 2022, at Balmoral Estate in Scotland.

Despite dying at the age of 96, the monarch’s demise came as a surprise to many after Buckingham Palace issued an official statement.

Following the tragic news, photos of the late Queen went viral, with many people sharing heartfelt tributes to the monarch’s legacies.

Buckingham Palace announced on Thursday, September 8, that Queen Elizabeth, Britain’s longest-reigning monarch and the nation’s figurehead for seven decades, died at the age of 96.