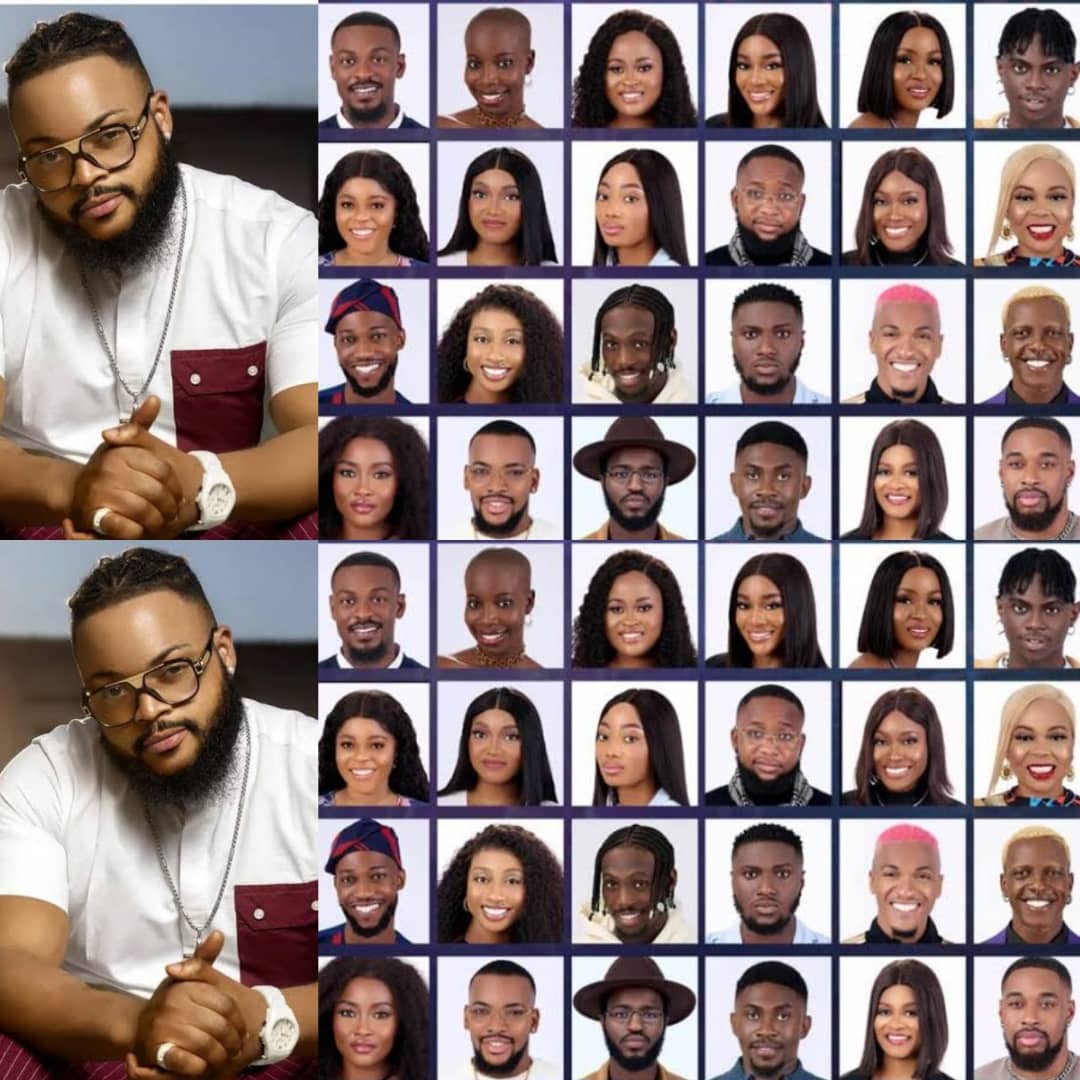 #bellaokagbue: #Whitemoney Lists 4 Housemates To Win #BBNaijaS7 N100m Grand Prize—-Ahead of the grand finale, Whitemoney, the winner of the ‘Shine ya Eye’ edition of the Big Brother Naija show, has identified four housemates he likes in the ‘level up’ edition.

Whitemoney, in a tweet on his verified Twitter page, said he supports Phyna, Bryann, Hermes, and Bella to win the grand prize.

The chef said, ”Been watching #BBNaijaSeason7 for a while now, and in no order, these are the housemates I am stanning, Phyna, Bryann, Hermes and Bella.”

The winner of the ‘Level up’ edition will walk away with a total of N100 million worth of prizes from sponsors of the show.

Last Sunday, Doyin, Chomzy, and Eloswag were evicted from the show, but in a new twist, they were moved to a new house, ‘Level three’.

The organizers later moved them to the main house on Tuesday and stated that although they would participate in tasks, they will not compete to win the grand prize.