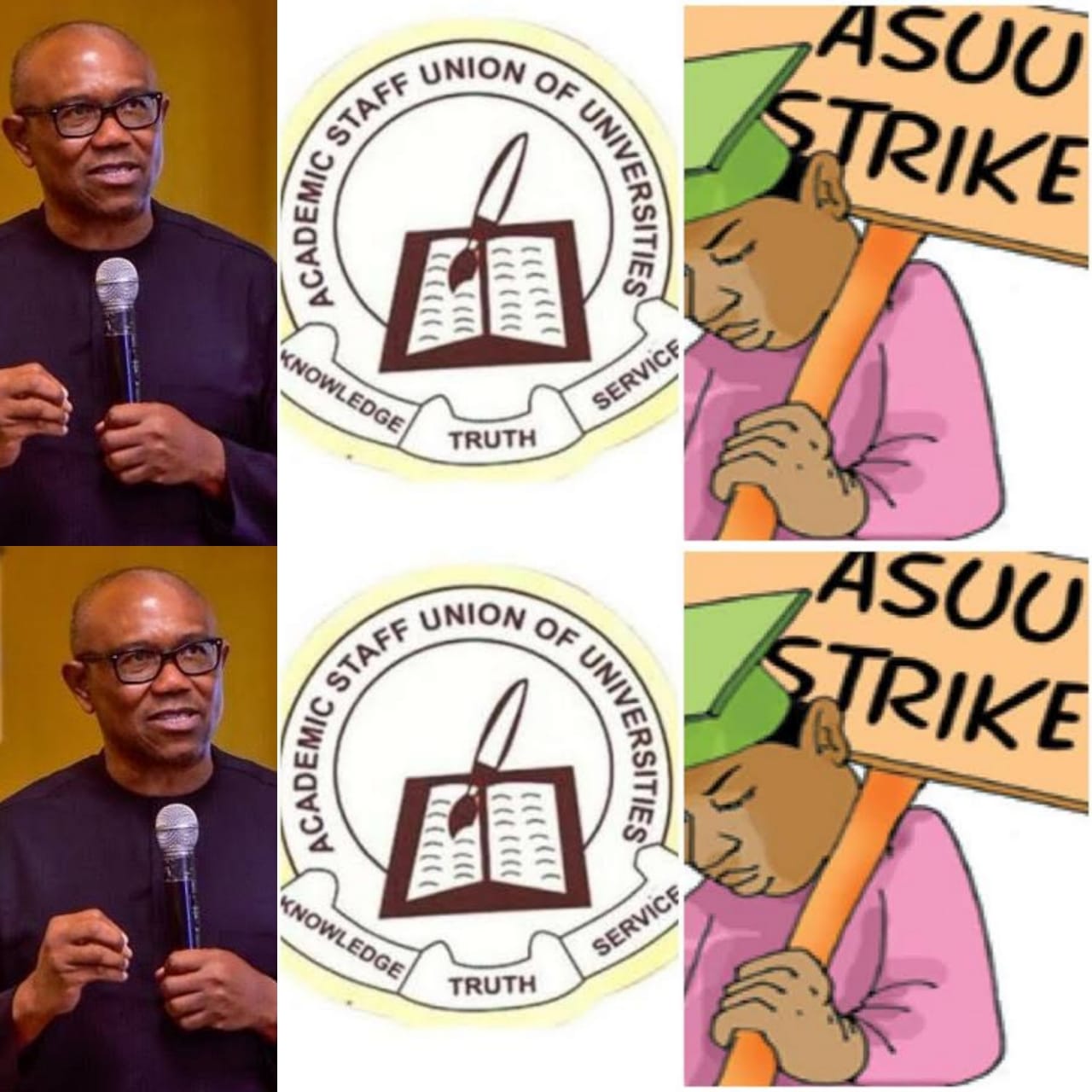 In a tweet on his Twitter handle, Wednesday, Obi described the indefinite strike as a ‘staggering corruption’ level in Nigeria.

He said, “Nigeria is vastly polarized and wracked by deep divisions along religious, ethnic and regional lines. There is a staggering level of corruption. Our universities have remained closed for six months.

“While our healthcare system remains almost moribund, power generation and distribution are also at an all-time low.

“Our position is that ASUU strike has lingered for far too long. It is unconscionable, worrisome and unacceptable that FGN would allow such an industrial action to become almost intractable to the detriment of our students.

“It’s time for FGN to engage in collaborative negotiations with ASUU, and in good faith.”