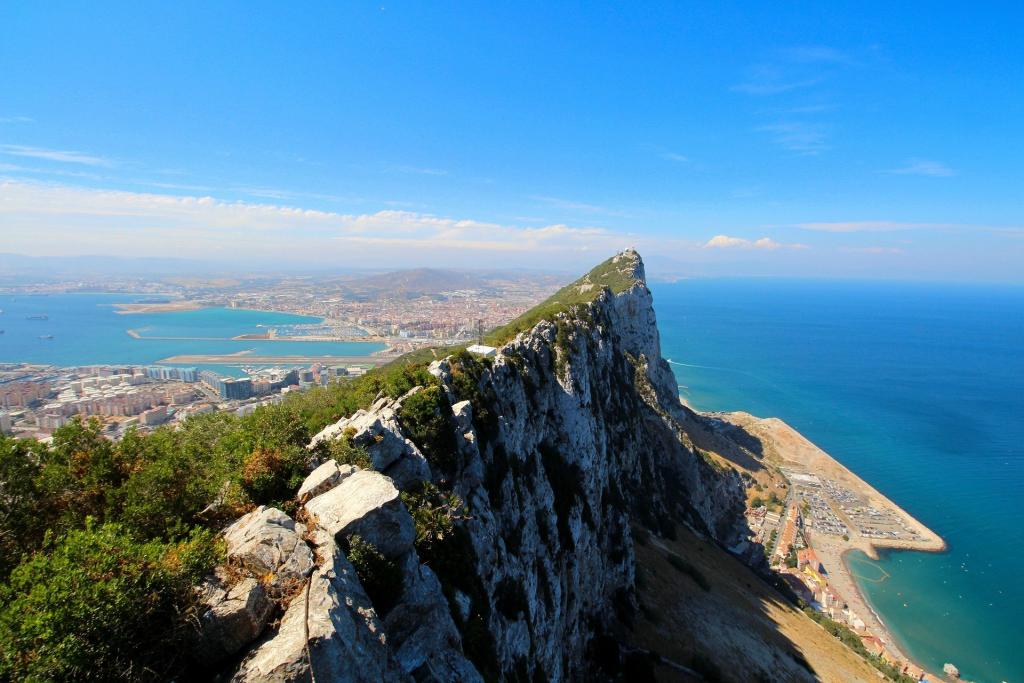 #Gibraltar Officially Recognised As A British City After 180 Years

#Gibraltar Officially Recognised As A British City After 180 Years—-Gibraltar has finally joined the official list of British cities, after 180 years in which its status, granted by Queen Victoria, had been overlooked due to an administrative error.

The British overseas territory bid to become a city earlier this year as part of the celebrations for Queen Elizabeth’s Platinum Jubilee, but research in the National Archives established it had in fact been granted city status in 1842.

“It is excellent to see official recognition given to the City of Gibraltar, a huge accolade to its rich history and dynamism,” British Prime Minister Boris Johnson said in a statement.

See also  Governor Zulum; Leadership And The Hope Of A New Nigeria

“This official recognition re-affirms Gibraltar’s special status in the Realms of Her Majesty, and rightly signifies the pride that Gibraltarians feel for their community and their distinctive heritage.”

Spain ceded the strategically important rocky outpost at the mouth of the Mediterranean Sea to Britain in 1713 after a war but has long called for it to be returned.

In 2002, 99 per cent of voters in Gibraltar rejected the idea of Britain sharing sovereignty with Spain.

The status of Gibraltar and how to police the border with Spain has been a point of contention since Britain’s 2016 vote to leave the European Union (EU).

The peninsula was excluded from the exit deal reached between Britain and the EU.

Informal arrangements are in place while the two sides negotiate over Gibraltar, which overwhelmingly backed remaining in the EU in the Brexit referendum.