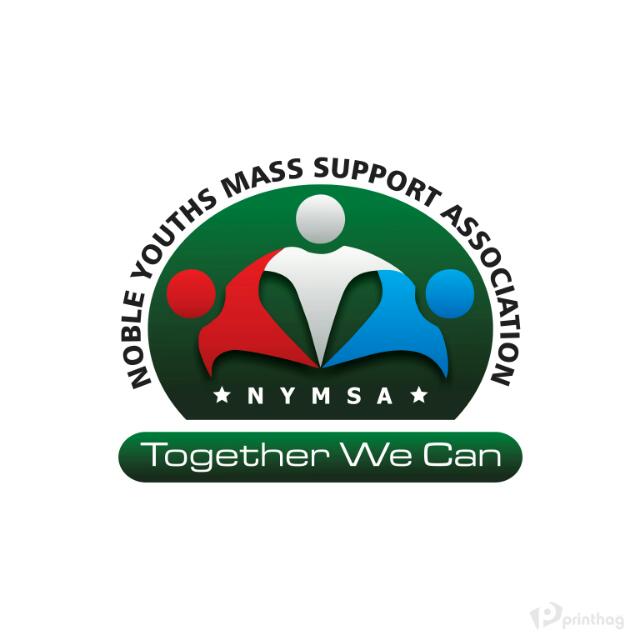 Mr Godwin Onmonya, the National Coordinator of the group, told the Newsmen on Tuesday in Abuja, that the lingering strike had negatively impacted on students and appealed for speedy resolutions.

NAN reports that the union, through its President, Mr Emmanuel Osodeke, embarked on a nationwide warning strike since Feb. 14 to press home its demands, stressing that the action would continue until their demands were met.

Others are the renegotiation of the 2009 ASUU-FG Agreement and the inconsistency in Integrated Personnel Payroll Information System.

“Our youths in public universities are losing their most active and creative years, while their parents are undergoing a painful agony of witnessing their children and resources waste away.

“We make this call in the overriding interest of our nation, but more particularly for the huge number of students, parents, academic and non- teaching staff in public universities across the country.

“Sadly, the children of most top government officials attend private universities or study abroad; they do not feel the distress and torment of the ordinary parents,” he said.

Onmonya also called for a law mandating state actors and their nuclear families to attend only Nigerian institutions while in office.

“The government is also wasting our national resources because by the end of the strike, all academic staff and non-teaching staff will still receive their salaries,” he said.