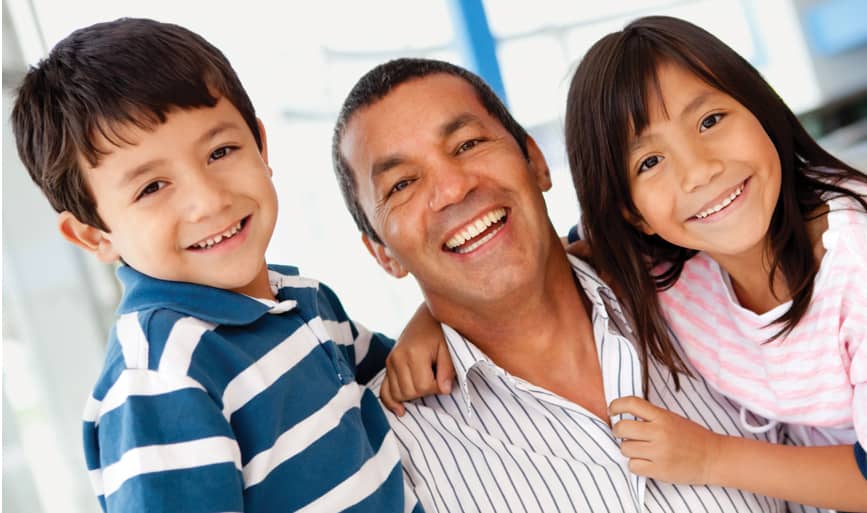 Single parenting often emanates as a result of a break in marriage vows. This phenomenal from studies creates a negative impression on the victims especially the women.

Why is our community tagged single parenting as an epidemic? Why should a single mother be seen as being promiscuous without listening to her did of the story? Why should the society judge a case they know nothing about?

Pardon me please, but do you realize that, there are many married ladies who are by circumstance rendered single mom after marriage due to marital disagreements, discomfort, inadequacies, unresolved compendium and most times violence and unfair judgement from in-laws? Because it is crystal clear that not all single moms are baby mamas as they were tagged by the social spectators.

And so if she is a baby mama because she sum up courage not to terminate the pregnancy, should this resolve be incriminating? Do you phantom there are single parent as in single fathers too?
So what becomes of them?

Should their lives come to a stop because they chose to be responsible towards their wards?

Objection here because it’s a no for me! I frowned against it because it takes a courageous homosapien to choose to cater for his/her child(ren) rather than neglecting them due to the societal stigmatization or biased view.

Statistics shows that “societal condemnation had render many people stone-hearted by abandoning their children which eventually lead to a tremendously high rate of cultural devaluation, value devaluation, societal detours and to a large extent, many useful brains become miscreants living our society absolutely ungovernable due to lack of parental love and attention, acceptance and care, proper upbringing, monitoring and guidance.

Apparently, you don’t have to date or marry a single parent and don’t judge anyone because It’s a courageous course.

What happen to human supporting human? The world is already pathetic, please don’t let us drive our fellow human into a mental traumatic situation in the name of raising the future of our country.

Many people are raised by a single mom or dad, it won’t be polite if anyone point an irresponsible finger at your parent.

And because you were raised by a single parent, doesn’t make you less human either.

We can all do better.
Thank you and God bless you all.