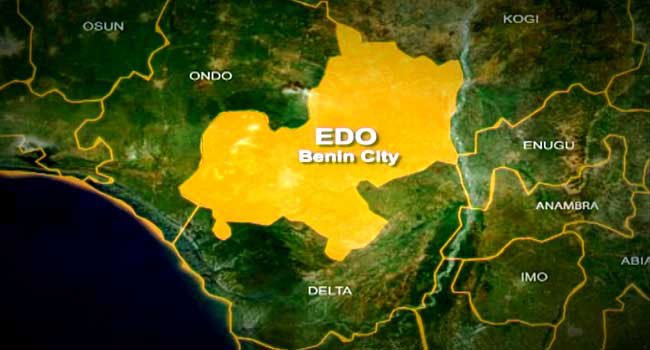 VIEWERS DISCRETION: Watch Secret Ritual Shrine Uncovered In Edo With Twenty Dead Bodies Recovered [VIDEO]—-The Genius Media Nigeria reports that a secret ritual shrine has been discovered in Edo state by men of the Nigeria police force and about 20 dead bodies were sighted.

In a video shared on twitter, the dead bodies were seen mummified for reasons yet unknown to the public.

Also, three suspects were arrested at the shrine.