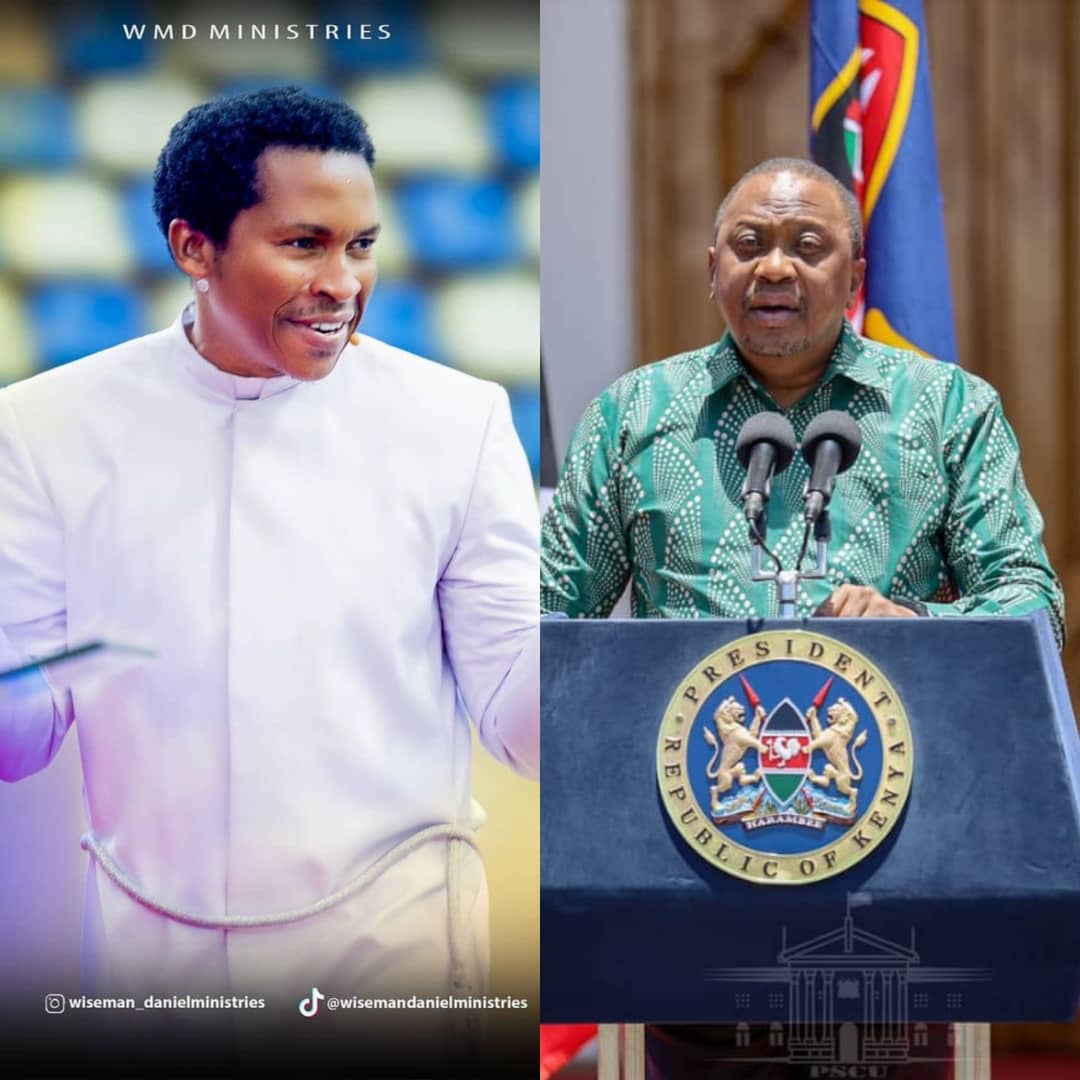 REVEALED!!! How Wiseman Daniel Accurately Predicted #Ruto‘s Emergence As Kenyan President [VIDEO]—-When God speaks, the wise listens. Wiseman Daniel whose real name is Daniel Emelandu Udochukwu has been proven that the prophetic mantle from late Senior prophet T.B Joshus has fallen on the wisemen including him with the confirmation of his prophecy on the just concluded Kenyan presidential election.

On May 8th, 2022, Wiseman Daniel has stated in a video made available to us that William Ruto will win the election.

The man of God, said on 8th of May 2022 during a Sunday service on Elohim Ministry. ( You can get the video on Youtube, Facebook) that:

Interestingly just as he predicted, the outgoing president came from the Mount Kenya region, he tried to support the Right Honourable former Prime Minister but he didn’t make it to the throne.

The Deputy President of Kenya, William Ruto has been declared winner of the country’s close-fought presidential election.

Some commissioners had rejected the results of the just concluded election.

Chairman of the country’s Independent Electoral and Boundaries Commission, Wafula Chebukati made the declaration on Monday.

William Ruto has won the race to be the fifth president of the East African nation, according to results announced by the Independent Electoral and Boundaries Commission (IEBC).

Wiseman Daniel whose real name is Daniel Emelandu Udochukwu is a Nigerian Pastor, Prophet who is the founder and General Overseer of Wiseman Daniel Ministries – The Everlasting Light Of Hope International Ministry (The ELOHIM) and Former Senior Pastor at (SCOAN)

Please watch the prophecy about Kenya election given 8th of May, 2022 and give glory to God.