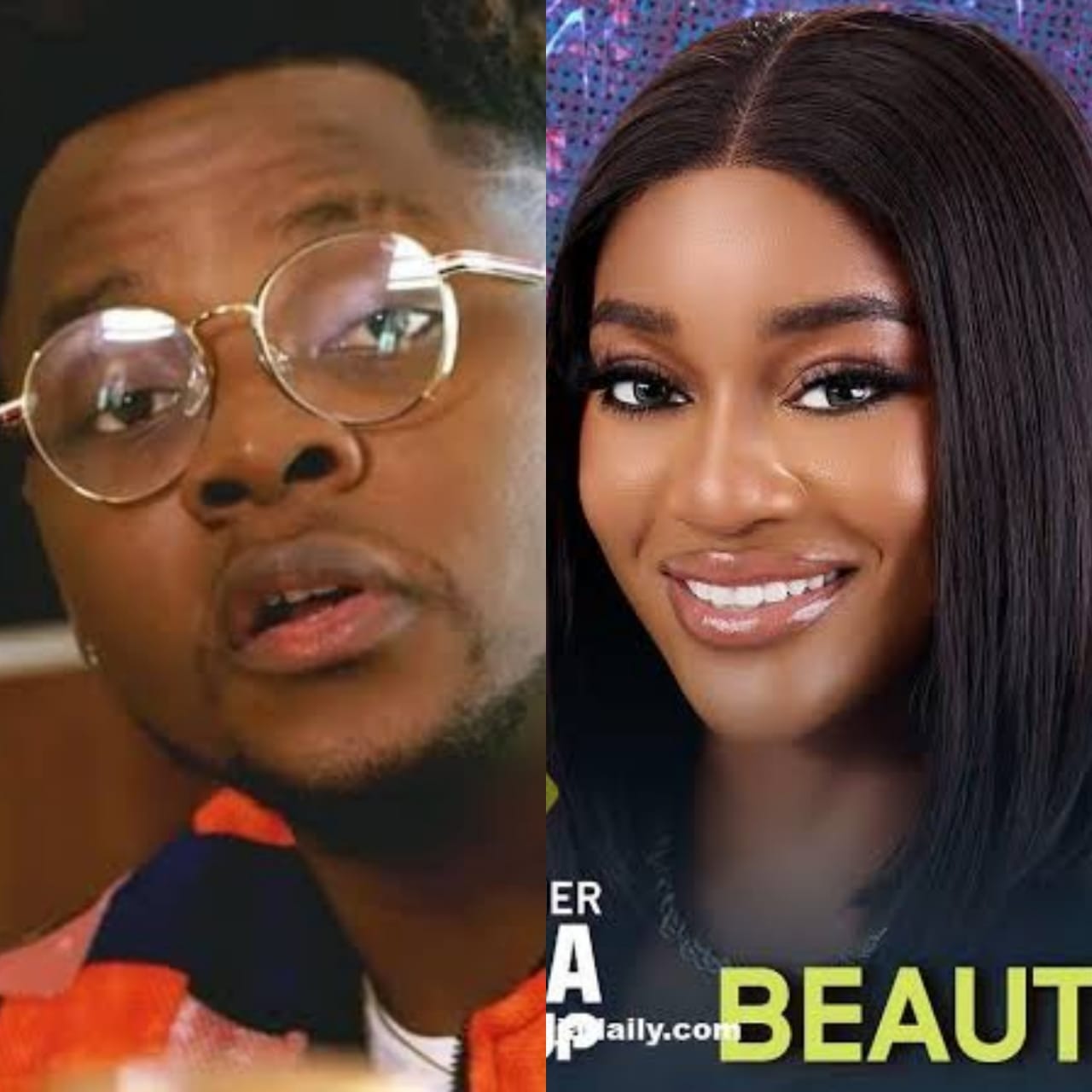 #EmptyOldTrafford: Kizz Daniel’s Arrest, #BBN’s #Beauty Disqualification Top Social Media Trends
#EmptyOldTrafford: Kizz Daniel’s Arrest, #BBN’s #Beauty Disqualification Top Social Media Trends—–Reality TV show, Big Brother Naija “Level Up” edition, has continued to dominate social media trends since the show kicked off on July 23.
Newsmen while keeping tab on trends, noted that a “record breaking” disqualification of a housemate and other dramas generated several reactions on the social media during the week.
On Aug. 7, BBN housemate, Beauty Tukura, known as Beauty, was disqualified after actions which Big Brother described as “out of line”.
Beauty had earlier in the week been given a strike for an altercation between her and Ilebaye, during which she pulled the housemate’s wig.
Also, on Aug.6, Beauty had a misunderstanding with Groovy after the Saturday night party and threw her wig and glasses at him while she also attempted to break the housemate’s microphone.
She was eventually issued a double strike by Big Brother, which made her the first housemate to receive a strike and also get disqualified in the first week before an eviction.
On Monday, Nigerian singer, Kizz Daniel was arrested in Tanzania during his Afroclassic Tour after he did not show up for a show which he had been paid for.
The social media was agog after Kizz Daniel was seen escorted to a police station by policemen on the orders of the show promoter.
There were different reports alleging that Kizz Daniel refused to perform because his gold chain or some clothes were left behind on his previous flight.
Kizz Daniel’s Road Manager, however,  in live streamed conference on Instagram with media personality, Daddy Freeze, said lack of coordination and proper arrangement of the slated event by promoters of the show led to the misunderstanding.
Kizz Daniel subsequently apologised for the incident and decided to perform at a later date for free.
While the social media was cooling off with Kizz Daniel’s arrest, reality TV show, BBN began trending after housemates Khalid and Daniella  were seen making movements under the duvet.
The housemates turned lovers were wrapped under the sheets as the camera showed movements which viewers described as “aggressive cuddling”, on social media.
On Tuesday, Nollywood was once again thrown into darkness after the news of the death of 54-year-old  filmmaker, Biyi Bandele, filled the air.
NAN gathered that Bandele has a yet-to-be-released work, “Elesin Oba” (the King’s Horseman),an adaptation of  Prof. Wole Soyinka’s classic drama, “Death and The King’s Horseman”.
The movie which he directed for EbonyLifeFilms is slated to be screened at the Toronto International Film Festival, TIFF, in September.
While the industry waa mourning the death of Bandele, another Nigerian filmmaker, Otu Njama, reportedly died on Wednesday after his lifeless body was discovered in his apartment at Badore, Ajah area of Lagos.
Njama, who was said to be in his thirties was reported to have seen his doctor before he was being told to get rest which he did but did not  wake up after.
On Thursday, Nigeria’s under-20 National Women’s Football Team (Falconets), trended with about 20,000 searches in anticipation of their match against France at the ongoing FIFA U-20 Women’s World Cup in Costa Rica at Estadio Nacional de Costa Rica, San Jose.
The Falconets later defeated France 1- 0 after Flourish Sabastine converted a pass from Mercy Idoko to a late winning goal in the 85th minute.
On Friday, Nigeria striker, Asisat Oshoala, joined the trends after she was shortlisted for the 2022 Women’s Ballon d’Or Award.
Oshoala was  recently crowned the 2022 CAF Women’s Player of the Year. An award she won for the fifth time to surpass other contenders.
On Saturday, English Premiere League (EPL)  team, Manchester United, trended with over 500, 000 searches on Google after the team suffered a 4-0 defeat against Brentford at the Gtech Community Stadium.
This is, however, the team’s second loss of the new Premier League season after successful pre-season matches which had given fans hope of an interesting season.
Fans of other English football clubs have continued to troll Manchester United fans with memes suggesting that other games of the team be moved to kids channel for more serious ones to occupy the sports channel.
On the same day, Gospel singer, Mercy Chinwo, trended with over 20, 000 searches after she and her husband, Pastor Blessed Uzochikwa, tied the knot in a church ceremony.
Fans and well wishers have continued to congratulate the singer,  after singer and politician, Bankole Wellington, popularly known as Banky W, shared a photo of himself and the groom on his Instagram page.
See also  ODION IGHALO: "I’m Proud As 1st Nigerian To Play For Manchester United"