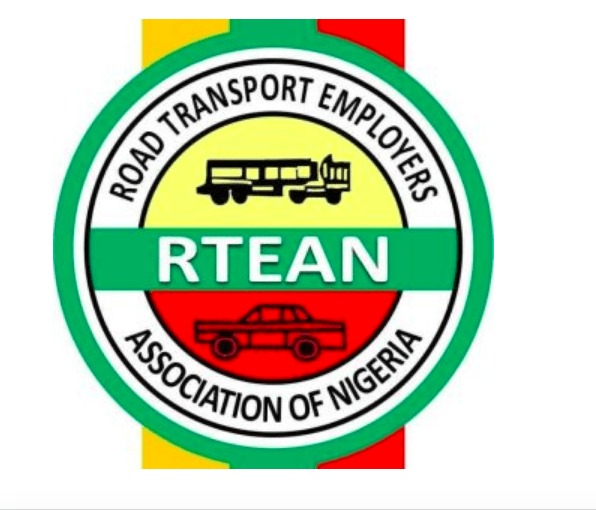 #RTEAN Begins Use Of Scanners In Kwara Motor Parks
#RTEAN Begins Use Of Scanners In Kwara Motor Parks—The Road Transport Employers Association of Nigeria (RTEAN), Kwara chapter, has commenced the use of the detective scanners across motor parks in the state.
The state Chairman of the union, Alhaji Abdulrahman Onikijipa, disclosed this in Ilorin on Tuesday while handing over the apparatus to the RTEAN Marshals at the State Secretariat of the union.
Onikijipa said the first phase of the exercise would start from Ilorin branches and extended across 16 local government areas of the state.
“The electronic metal detector will go across the states. It is not limited to Ilorin motor parks. We want to boost travellers confidence in the parks.
“We urge members of the union to cooperate with the Union Marshals for effective service delivery. No park will be left out,” he assured.
According to him, the RTEAN is following the directive of the National President of the union, Doctor Musa Maitakobi, due to the security challenges facing the country.
He, however, advised all branch chairmen of RTEAN in the state to support those in-charge of the electronic metal detectors and car magnetometer security apparatus.
The chairman also called on his members to report any suspicious movement in their respective branches to security agencies
See also  Kemi Olunloyo Speaks On Chidinma's New Confession About Michael Usifo