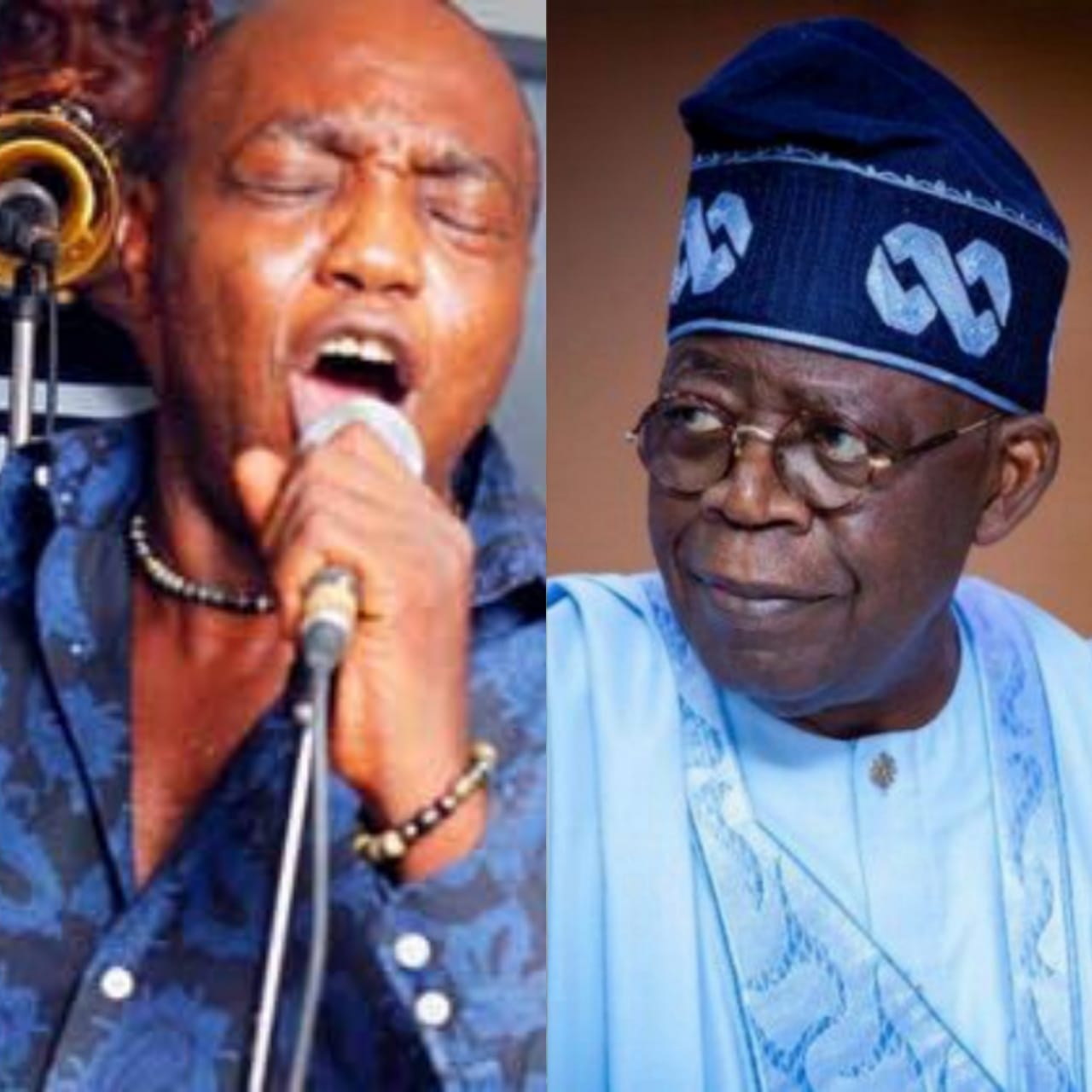 A video of Dede’s performance of the song was shared on Instagram by media personality and presidential aspirant in the last Peoples Democratic Party (PDP) primary election, Dele Momodu.

“The special composition by the Seadogs is still trending despite condemnation by Cap’n Blood Professor Wole Soyinka… Afrobeat artist Dede Mabiaku has released his own version.”