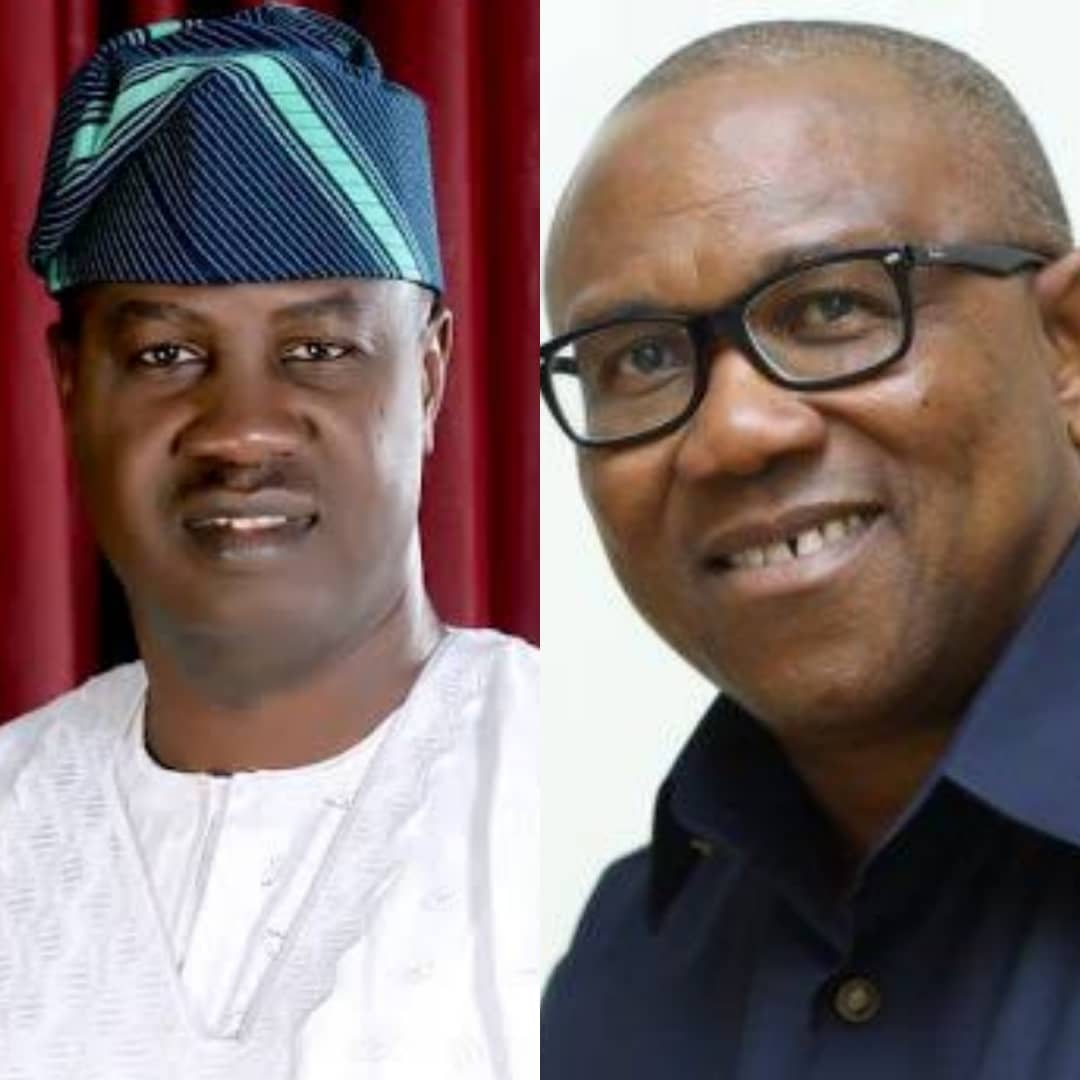 Gbadamosi, a former governorship candidate of the African Democratic Party and a former Lagos East Senatorial Candidate of the PDP, made this known in a statement in Lagos.

“I had completely lost hope,  especially in the youths of Nigeria,  considering how the senatorial bye-elections panned out,  after the traumatic events of the  #EndSARS.

“However, the exit of Peter Obi from the PDP and his subsequent emergence as the Presidential candidate of the LP, and his brilliant choice of Mallam Yusuf Datti Baba-Ahmed as running mate have rekindled my hope.

“I am 54 years old, and never in my life have I been privileged to witness the kind of energy, vim, vigor, unity and tenacity of purpose being exhibited by youths of all ethnicities and religious backgrounds in Nigeria over a political candidate..

“I hereby publicly declare my resignation from the PDP and wish all the remaining members well.

“By the same token, I also hereby publicly declare my support for the Labour Party and its presidential candidate, Mr Peter Obi,” Gbadamosi said.

He recounted how he joined the PDP in Ikorodu in 2008 and remained  a loyal member of the party, contributing whatever he could to the growth and development of the party in Lagos state and throughout Nigeria, until he took an early retirement from partisan politics in 2017.

“I came to recognise that the problems of PDP run quite deep, and their tepid opposition  is in fact by design of some  individuals populating the party leadership from top to bottom,” he said.

He said that he was motivated that almost all youths, who were not professional politicians or influencers-for-hire, had been popularising Obi’s presidential ambition.

He said that Obi had over the years, shown himself to be a creative, prudent and frugal administrator as well as a trustworthy custodian of public funds.

He said: “These two share a passion for education and knowledge, with Obi’s documented exploits in the education sector as governor of Anambra and Baba-Ahmed’s direct investment in education as Pro-Chancellor of the highly respected Baze University, Abuja.

“Both share a disdain for graft and believe in exterminating contract padding.

“I find myself left with no choice, when faced with the alternatives, but to publicly throw in my lot with these two fine gentlemen, especially considering that another good Uncle of mine, Dr Doyin Okupe is one of the navigators of their journey and had invited me very much earlier.”