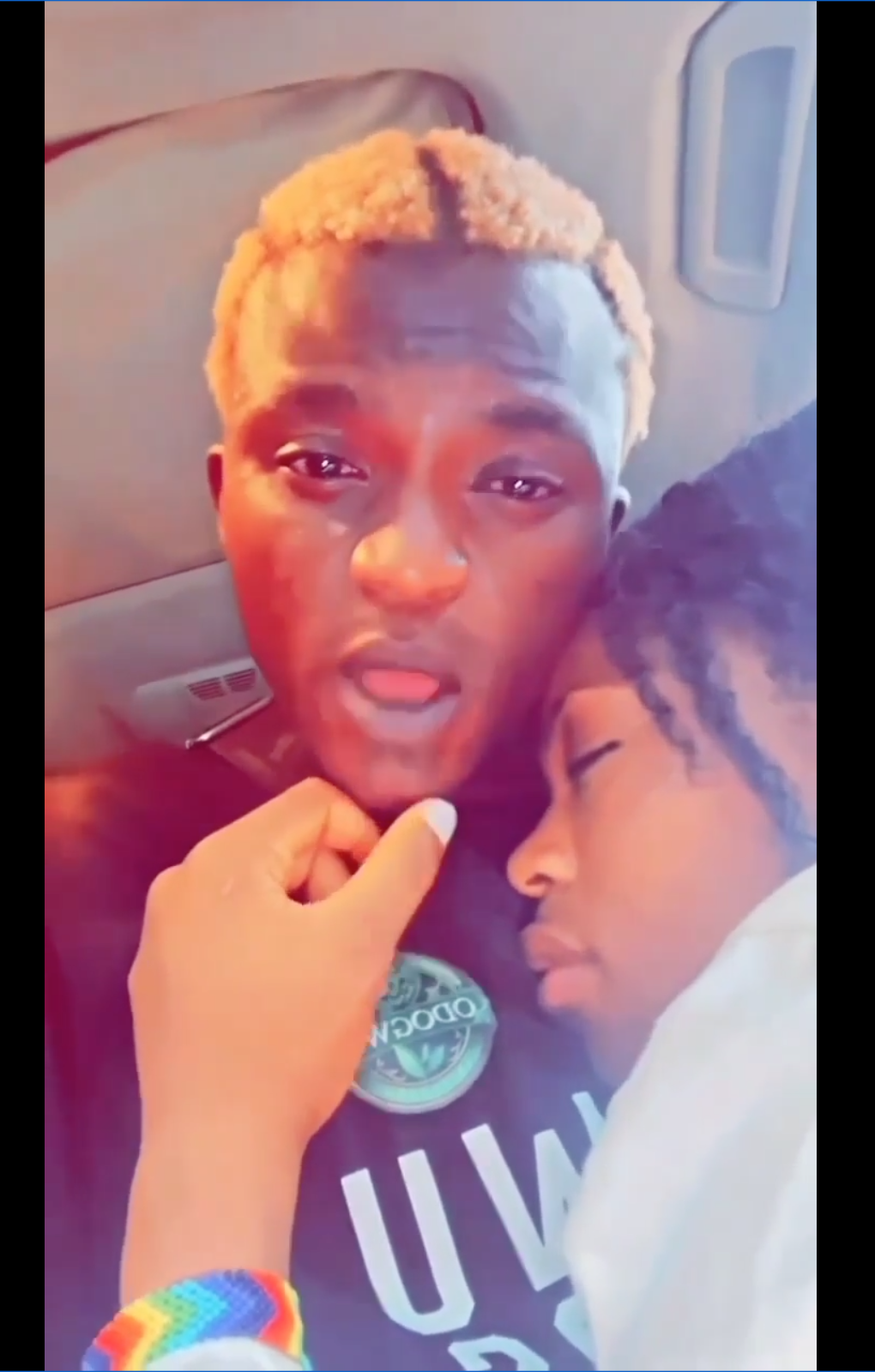 BREAKING: As Expected, #Portable Breaks Silence As #Headies Disqualifies Him—-The Genius Media Nigeria reports that Popular Singer, Habeeb Okikiola, AKA Portable, has reacted to his disqualification from the Headies Awards.

This online newspaper had reported that organisers of the Headies Awards disqualified Portable for threatening to kill his co-nominees.

Recall that on the 25th of May 2022, Portable had threatened to kill, or cause harm to the other nominees in the same categories of awards he was nominated for if he does not emerge the winner.

Portable was nominated in the ‘Rookie of the Year’ and ‘Best Street-Hop Artiste’ categories.

The organizer in a statement on Tuesday said Portable was disqualified from its 15th nominees’ list to further pass a strong message of not condoning reckless and uncouth statements.

It also cited a series of misdemeanours via Portable’s social media platforms, adding that the singer is the subject of an investigation relating to criminal activities.

Reacting to the disqualification, Portable in an Instagram video said he does not regret his action.

“I am a child of light. I have fame, I have money, I have cars, I have wives, I have children. I am rich. People know me everywhere. I don’t regret my actions,” he said while caressing his wife.