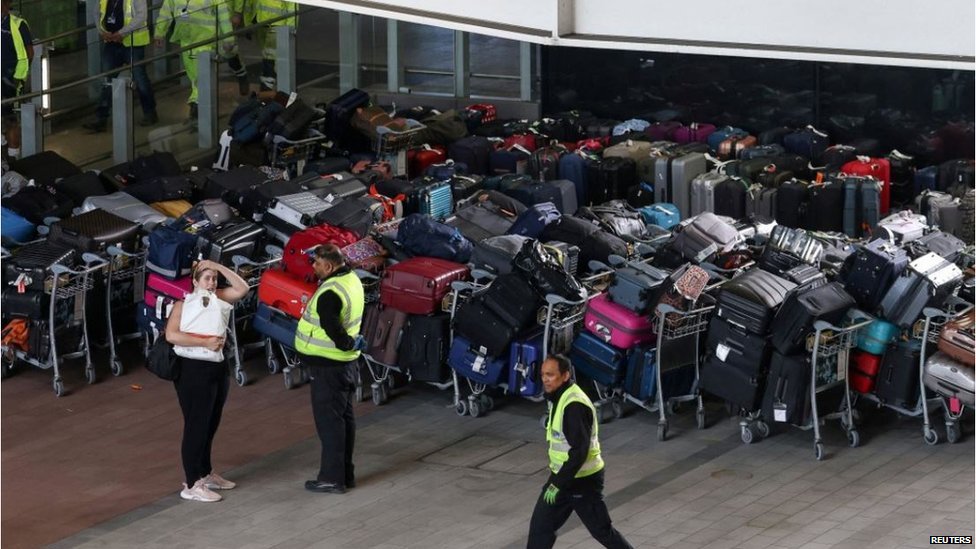 SURVEY: At Least 40% Of UK Airport Workers Thinking About Quitting

Only five per cent of respondents blamed the current situation at UK airports, where there have been long delays in recent months.

Two out of three of all those surveyed claimed they have not had a pay rise in the past 12 months.

Lee Biggins, chief executive of CV-Library, said: “With the industry in such disarray, it comes as no surprise that so many airport workers are considering leaving.

“Attempts to turn things around have so far missed the mark and, with peak season now upon us, urgent action is required.

“Based on our data and the voice of both current and ex-airline and airport workers, if salary levels and benefits were enhanced, the crisis could be severely dampened.”