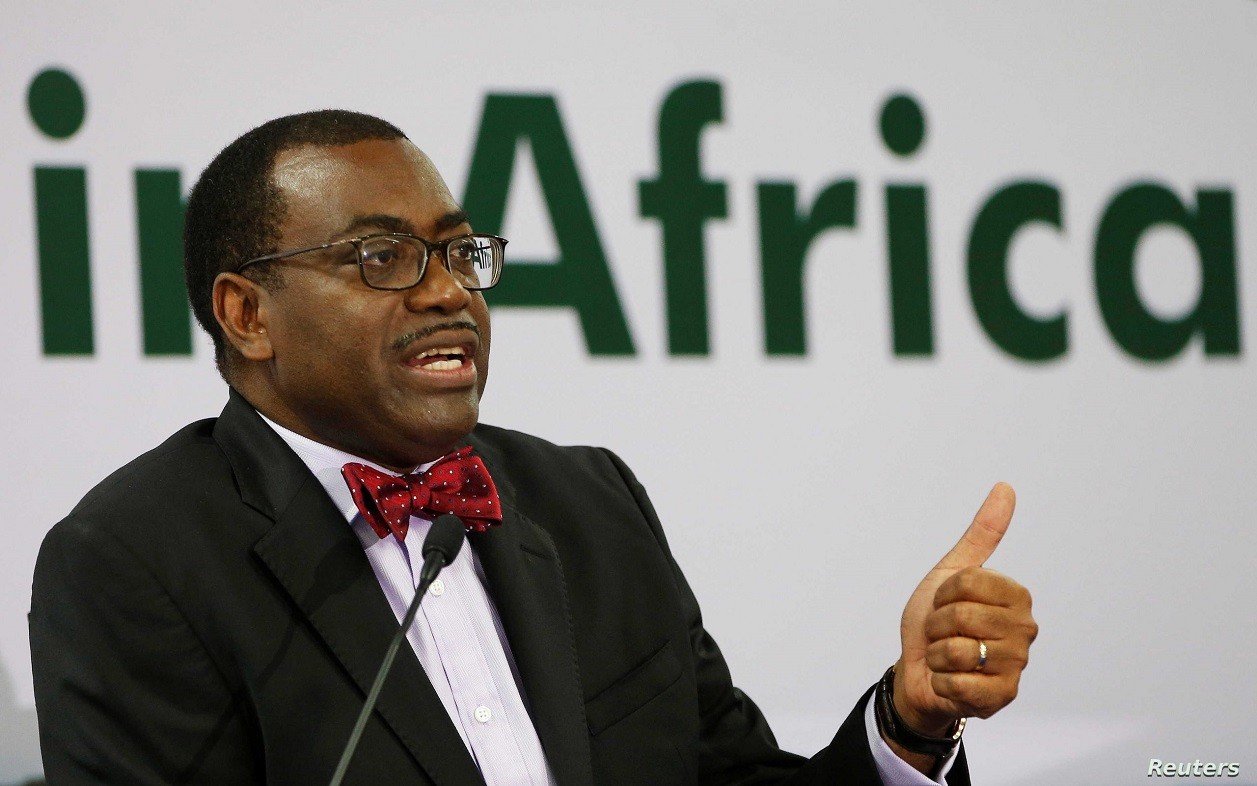 OFFICIAL: #AfDB’s Infrastructure Projects In West Africa Hits $11.5 bn
OFFICIAL: #AfDB’s Infrastructure Projects In West Africa Hits $11.5 bn—-The African Development Bank Group (AfDB), says it is implementing infrastructure projects worth 11.5 billion dollars in West Africa.
Ms Marie-Laure Akin-Olugbade, the Director-General, West Africa Regional Development and Business Delivery Office of the Bank, said this in a telephone interview with the News Agency of Nigeria (NAN) on Sunday.
Akin-Olugbade said that 39 per cent of the investment which represented 4.5 billion dollars was for transport infrastructure, while 19 per cent representing 2.1 billion dollars was for investments in energy infrastructure.
The director-general who said the total investment excluded projects in Nigeria, said  that 0.65 billion was for investments in water and sanitation.
She listed the countries benefitting from some of the Bank’s infrastructure projects to include Burkina Faso, Guinea Bissau, Senegal, Sierra-Leone and the People’s Republic of Congo, among others.
Akin-Olugbade said the Freetown WASH and Aquatic Environment Revamping Project in Sierra-Leone alone, was targeted at increasing access to safe water supply by 15 per cent and seven per cent increase in access to improved sanitation.
”The project will directly benefit an estimated 1,400,000 people (51 per cent women), provided with access to safe  water, including new access for  1,000,000 people and  restoration  of a regular daily water service for 400,000 people.
”The project will create more than 2,700  jobs  and restore the Freetown peninsular water-shed.
”In the transportation infrastructure between Lome and Cotonou, we have financed a road project and reduced the time that it takes for goods to move from Burkina Faso to port of Lome and it takes a few hours now.
”This is where we believe that we can make serious impact in roads toward the agenda for industrialisation.
”We need good connectivity if we want to see the dream of the AfCFTA really materialise.
”The Bank is very proud of the significant investment it has made alongside ECOWAS developing the West Africa Power Pool which has consistent significant investment in transmission lines, inter-connection lines,” she said.
Akin-Olugbade said that infrastructure projects were some of the big sector projects that the Bank intend to do more in the West Africa and the continent.
See also  Ekiti Govt Extends COVID-19 Vaccination Campaign To Tertiary Institutions, Markets