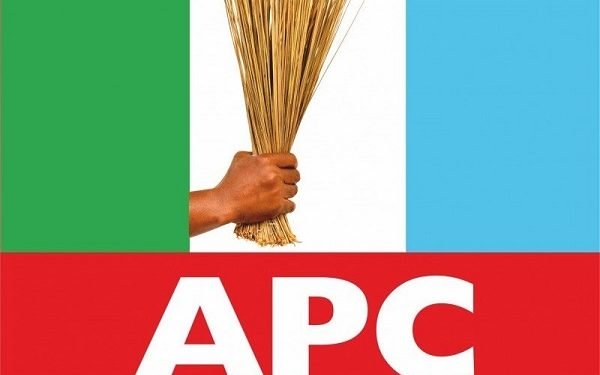 This is contained in a statement issued by Sen. Abdullahi Adamu, APC National Chairman and Sen. Iyiola Omisore, Secretary on Tuesday in Abuja.

The council has Gov. Babajide Sanwo-Olu of Lagos State as Chairman while Gov. Abdullahi Ganduje of Kano State is the co-chair .

Others are Rotimi Akeredolu of Ondo State, Gov. Dapo Abiodun of Ogun Gov. Hope Uzodinma of Imo, Gov. Simeon Lalong of Plateau,Gov. Mai Mala Buni of Yobe and Gov. Dave Umahi of Ebonyi are also members of the council.

The rest are Gov. Ben Ayade of Cross River, Gov. Mohammed Matawalle of Zamfara and Femi Gbajabiamila and the President of the Senate, Sen. Ahmed Lawan.

The council will be officially  inaugurated by Adamu, the APC national chairman, on Thursday.

The News Agency of Nigeria (NAN) reports that Osun State governorship election is scheduled to hold on July 16, with the incumbent Gov. Gboyega Oyetola as the APC candidate