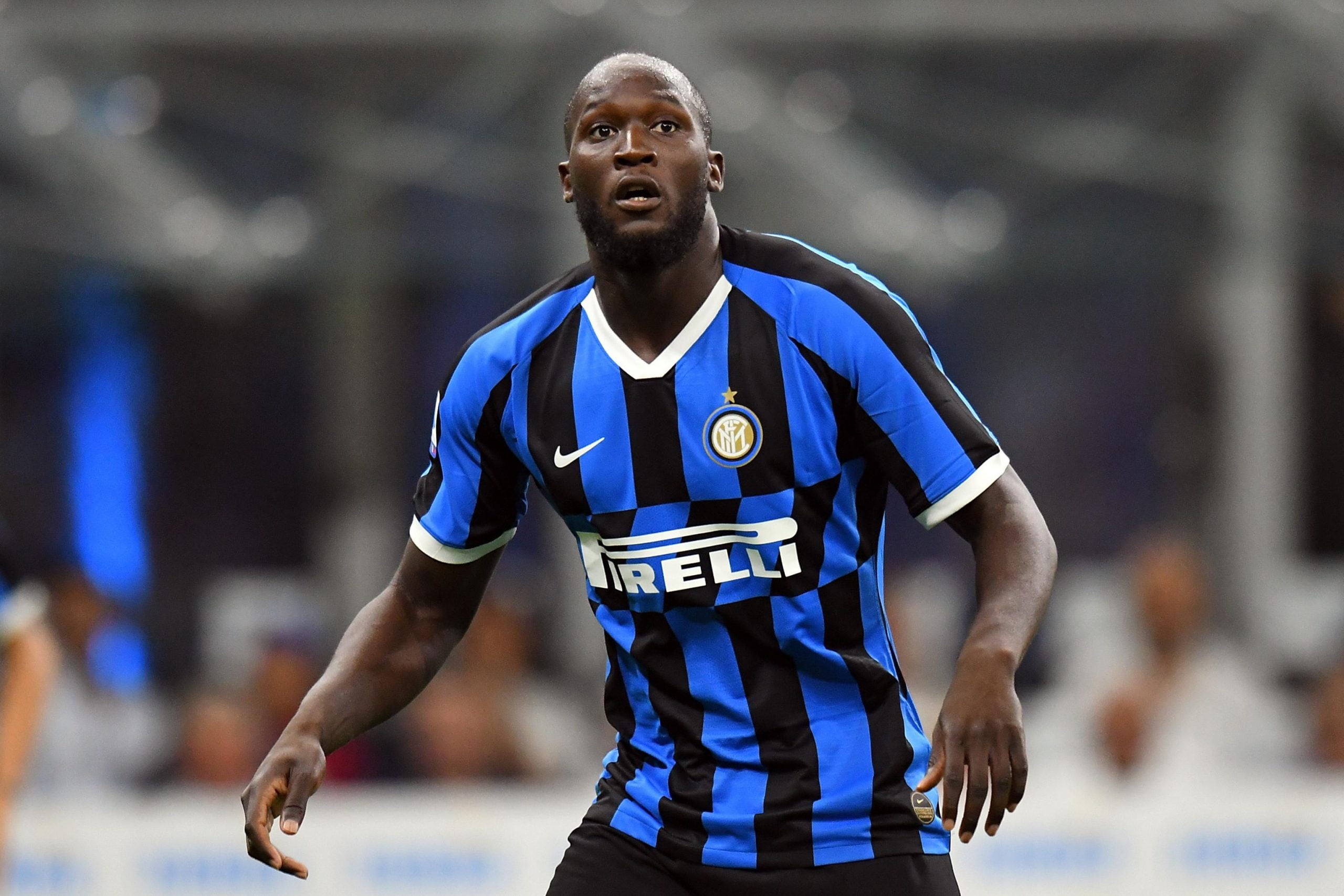 BREAKING: #Lukaku Finally Completes Loan Return To #Inter—Belgian professional footballer, Romelu Lukaku has completed a return to Inter Milan from Chelsea, reuniting with the club where he enjoyed a goalscoring run that culminated in a Serie A title win.

Lukaku’s return to Chelsea was supposed to be the missing piece in Chelsea’s attack puzzle following the failure of those brought in by Frank Lampard to deliver the goals. The Belgian failed in that regard, managing just eight (8) goals in over two dozen Premier League appearances.

Inter will reportedly pay a €8M loan fee + add ons for the striker with no buy option or obligation clause.

Chelsea paid Inter £97.5m to sign Lukaku last summer but with just half way into the campaign, the striker told Sky in Italy that he wanted to return to Inter one day, saying: “I really hope in the depths of my heart to return to Inter, not at the end of my career, but at a still good level to hopefully win more.”

The move is subject to a medical.