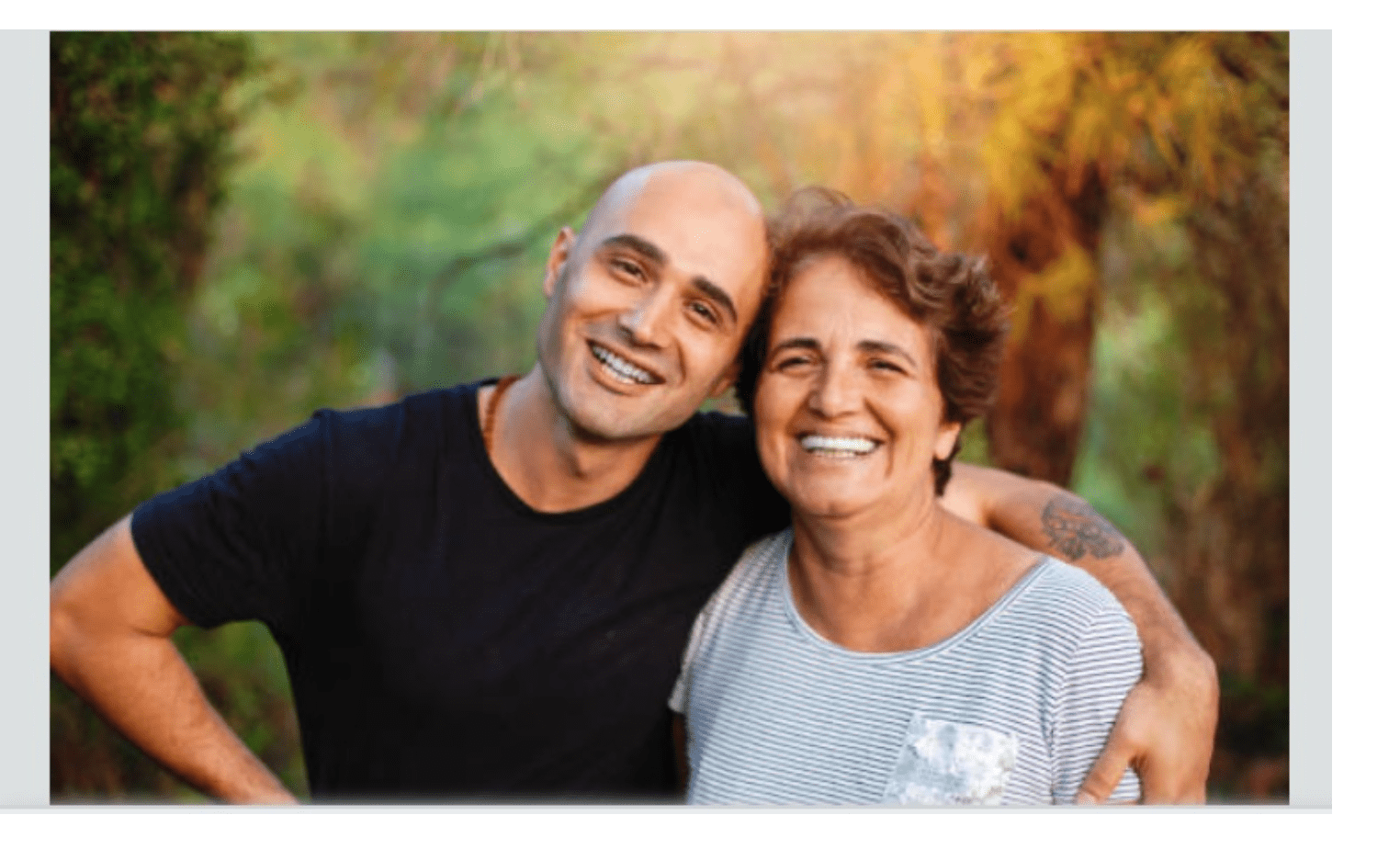 Mixed Reactions Trail Older Women Dating Younger Men—Often times the popular saying, “age is just a number”, pops up when an older person is romantically involved with a younger person.

From time immemorial, men were the usual suspect in cradle snatching but in recent times, women are gradually closing rank with men, probably because women are more independent financially, which has given them leverage.

Some respondents in separate interviews with the Newsmen in Lagos on Sunday expressed divergent views on the idea of women dating and marrying men younger than them.

A baker, Anita Ebere, told NAN that there was nothing wrong in a woman dating or married to a man younger than her, as long as there was mutual respect.

According to Ebere, she is currently dating a younger man and her relationship is in bliss.

“There is nothing wrong in dating a man younger if you are in love. I love my boyfriend who is four years younger than me, and we are getting married soon.

“As long as there’s mutual respect, I believe it’s no big deal. As a man, he is the head of our home, that’s not negotiable, as long as third parties are not privy to the information.

“Men, who are older than you tend to assert unnecessary authority over you, but younger men, are willing to hear you and carry you along in decision making,” she said.

“Woman are harder to satisfy sexually, some  women with strong sexual appetites prefer younger men because they have the stamina to satisfy their sexual desires,” Kolade said.

Miss Priscilla Badmus, a fashion stylist and entrepreneur, told NAN that “love is not predictable, and women have their preferences.

“I prefer to date and marry an older man than marrying someone younger than me. I don’t have any reason. It’s just my taste; women who date younger men spend more in relationships, especially in Nigeria.

“However, if it happens that the young man has more money than the older woman, then many things will be compromised in the relationship, it’s all about preference.”

According to Stephen Odeyemi, a  banker, dating a younger person irrespective of gender is a personal thing as long as the relationship is mutually beneficial.

“I don’t believe younger men date older women just because of money, there are lots of young men who love the peace of mind that comes with being with someone who’s mature and older.

“As I said, it depends on the two parties. For me, dating can work but marrying someone older than me, there are many risks involved like authority and money issues.

“A younger person will not feel intimidated by your authority; an older woman because of experience might want to drag leadership. It may not end up well,” he said.

Hassan Baker, a businessman, said that older woman tend to be more understanding and patient in relationships.

“Younger ladies only seek sex, money and material things from men. But an older woman will plan along with you with maturity.

“I didn’t love my wife initially, but I grew to love her because she was patient with me and also because of family pressure, I had to. They didn’t even know she was older. She had this sense of comportment.

“My wife spends more than me because she is the richer one. She doesn’t even bully me, and I don’t feel threatened in any way, financially or sexually,” he said.

Mr John  Ademuyiwa, a civil servant, told NAN that the economic situation of the country had made it difficult to understand some current trends.

“In the society, a lot of things are happening. You meet a very young handsome boy that is hopeful and can’t feed himself and you can give him money and befriend him, he will follow you, and I think it’s just the economy.

“The economy is doing a lot of things. It makes it easier for a young man who is supposed to meet a very young girl, to prefer an elderly woman.

“Older women will be like have you eaten today?  Let me send some money to your account, she gives you relief and when the elderly woman is going to help you, the young one will be taking from him,” he said.

According to him, the woman may be serious about the relationship, but the young man cannot be.

“It’s very difficult to be committed to that kind of relationship. In the African setting, it’s actually difficult for a man to be naturally in love with a woman like that.

“Something is always attached to it, he collects the money and you give her the attention. But if you ask him to marry that kind of elderly woman, he will be ashamed.

“The older woman puts all of her heart in it but for the boys, they might still have their small small girls around,” Ademuyiwa said.

“It’s easy for a girl to fall in love because the man will be very kind, take care of her, treat her like a queen, and always show that he wouldn’t beat her anyway. While her mates will beat her up, the man will not beat her.

“She might end up really wanting to marry him. It’s very possible for a younger girl to be in love with an elderly man,” he said.

On the possible effect of dysfunctional mummy issues, Ademuyiwa told NAN that the absence of a mother figure should not trigger a young boy to have sexual relationships with an older woman.

“So, because you are looking for a mother figure, you want to now start sleeping with your mother?

“Your mother is someone that can beat you up. You will fall in love with a mother figure, and all you want to do is to be sleeping with her?,” he asked