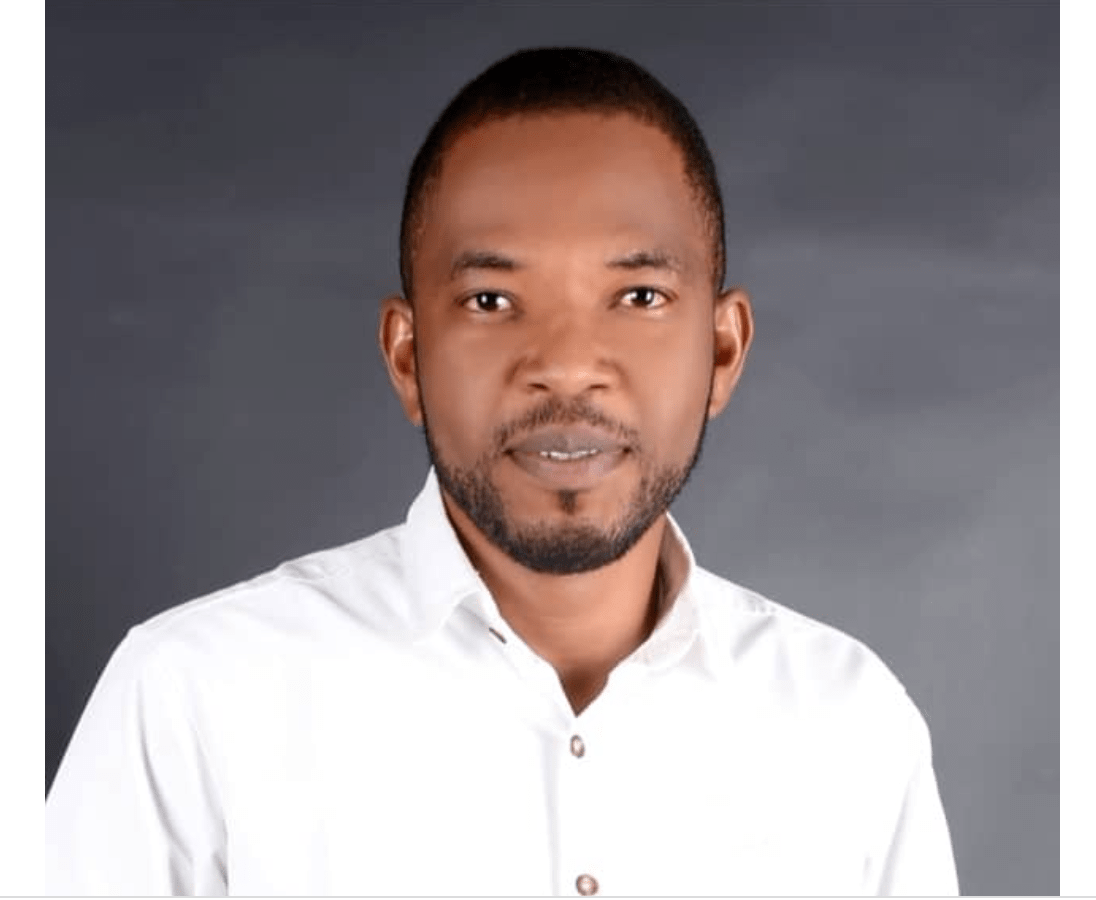 Why I Resigned As Ondo #SDP Chairman — Ogunbameru—-The immediate past Chairman of the Social Democratic Party (SDP) in Ondo State, Prince Dele Ogunbameru, says that he resigned his position to foster unity in the party.

Newsmen reports that Ogunbameru, at the party congress held on Monday, May 16, at Royal Bird Hotels, Ijapo, Akure announced his resignation as chairman.

Ogunbameru, in an interview with Newsmen in Akure on Sunday, said the unity in the party was more important than any individual interest.

“We have witnessed a lot of bickering in the party, our primary goal should be how to reconcile warring groups; the party must move forward.

“We had a peaceful congress, where factions in SDP in Ondo State were reconciled after a long period of time.

“The congress was in line with the Independent National Electoral Commission’s directive, and I, as the state chairman of the recognised SDP, voluntarily resigned my position.

“A new chairman, Mr Dele Thomas and new executives have emerged, so there is no more faction in Ondo State SDP.

Ogunbameru charged the new executives to reconcile aggrieved members and ensure the party’s victory in the 2023 general elections in the state.

NAN reports that Mr Dele Thomas was elected as the state Chairman at the congress; while Tope Bambo and Dr Sola Agboola, emerged as Deputy Chairman and State Secretary, respectively.

Mrs Rachael Ajayi emerged as the State Treasurer, while a veteran journalist, Mr Remi Olayiwola, was elected as the Publicity Secretary.

Thomas while addressing the congress, had promised a level-playing ground for all aspirants and assured members that they would be carried along in the running of the party.

He appreciated elders of the party for always cooperating and ensuring that the factional crisis was resolved.

Also, a former Chairman of the Party in the state, Chief Korede Duyile, said as a leader, his goal was for the party to move forward.

Duyile, who noted that SDP started from Ondo State, expressed happiness that the problem in the party had been resolved.