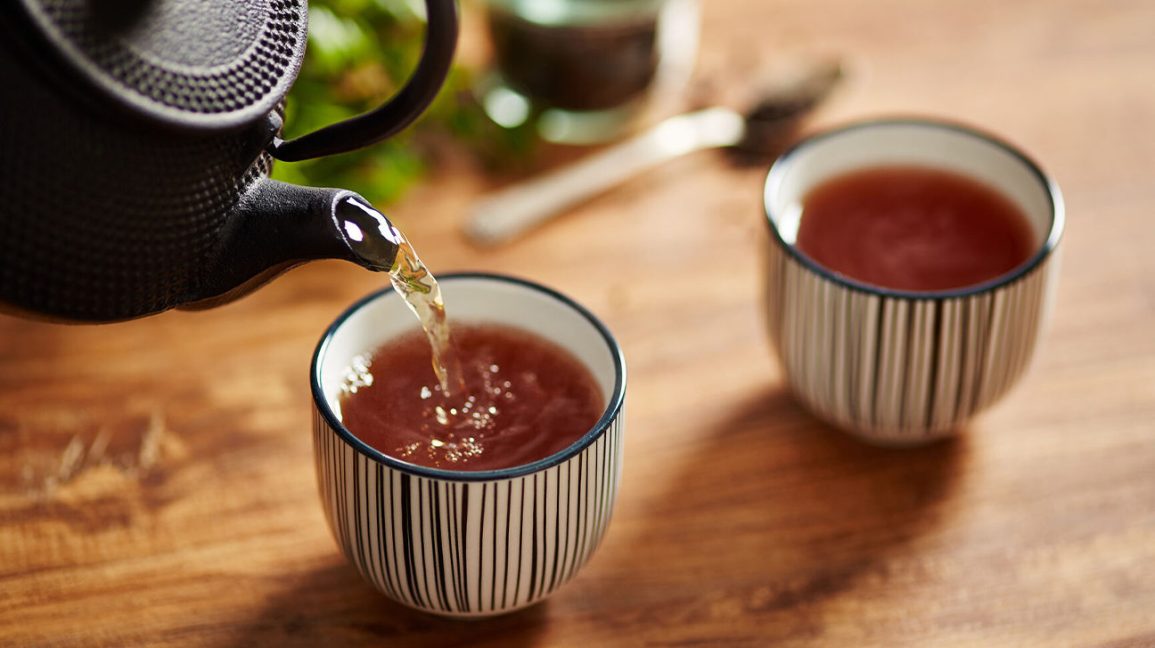 Speaking with the Newsmen on Saturday in Abuja, Onuorah said researches pointed to teas as containing natural substances, called polyphenols such as Catechin that could fight chronic diseases.

Catechins are abundant in tea, cocoa and berries. They are potent antioxidants.

Onuorah, who spoke in commemoration of the 2022 International Tea Day, told NAN that antioxidants which had been found to help to prevent and reduce the risk of Diabetes Type Two, blood pressure and some kinds of cancers.

The nutritionist said, however, that scientifically, teas had not been found to cure diseases.

She added that researches were still on-going to clearly ascertain the extent to which teas could help to reduce the risk of the diseases.

She said that “the three most commonly consumed teas are the black tea, green tea and oolong tea in the U.S.A, Asia and Southern China, respectively.

“Green tea is the most commonly consumed type of tea in Nigeria. Black, green and oolong tea are made from the same plant.

“Herbal teas, however, are not made from the same plant. Herbal teas are products of the roots, leaves, flowers and other components from a variety of plants.’’

Onuorah also told NAN that it was not advisable to take tea in the morning on an empty stomach.

“Teas are acidic in nature and having them on an empty stomach can disrupt the acid-basic balance which can lead to acidity or indigestion.

“You can drink it in the morning, but make sure your stomach is not empty and tea is not the first thing that you consume.

“The best time to drink tea is usually one to two hours, preferably three hours after having a meal.

“In addition, avoid having tea right before going to bed as it can interfere with your sleep cycle and might even interrupt sleep several times during the night,’’ she stressed.

She cautioned that a major side-effect of drinking too much tea was caffeine overload, adding that large amounts of caffeine in the body might lead to nausea, nervousness, dizziness, heartburn, restlessness and abdominal cramping.

“In addition, some persons may also experience loose stools and other gastrointestinal issues. Teas may also interact with certain medications.

“Tea is a rich source of a class of compounds called tannins; tannins can bind to iron in certain foods, rendering it unavailable for absorption in the digestive tract,’’ she cautioned.

According to her, taking two or three cups of tea a day at different times is not unhealthy.

See also  BEWARE!!! No Approved COVID-19 Vaccines Yet In Nigeria – NAFDAC Cries Out

Those who experience headaches, dizziness or nausea after taking tea should either stop or consult a doctor or nutritionist, she said.

She advised pregnant women, people living with medical conditions, those on to consult a nutrition professional for best approaches to drinking tea.

“More research is needed to ascertain the benefits and potential health effects of teas; tea can be part of a healthy diet,’’ she said.

According to the United Nations, tea is the beverage most consumed globally after water.

NAN reports that the International Tea Day is a UN observance day to promote and foster actions toward implementing activities in favour of the sustainable production and consumption of tea.

The day is marked annually on May 21 to also raise awareness of the importance of tea in fighting hunger and poverty.