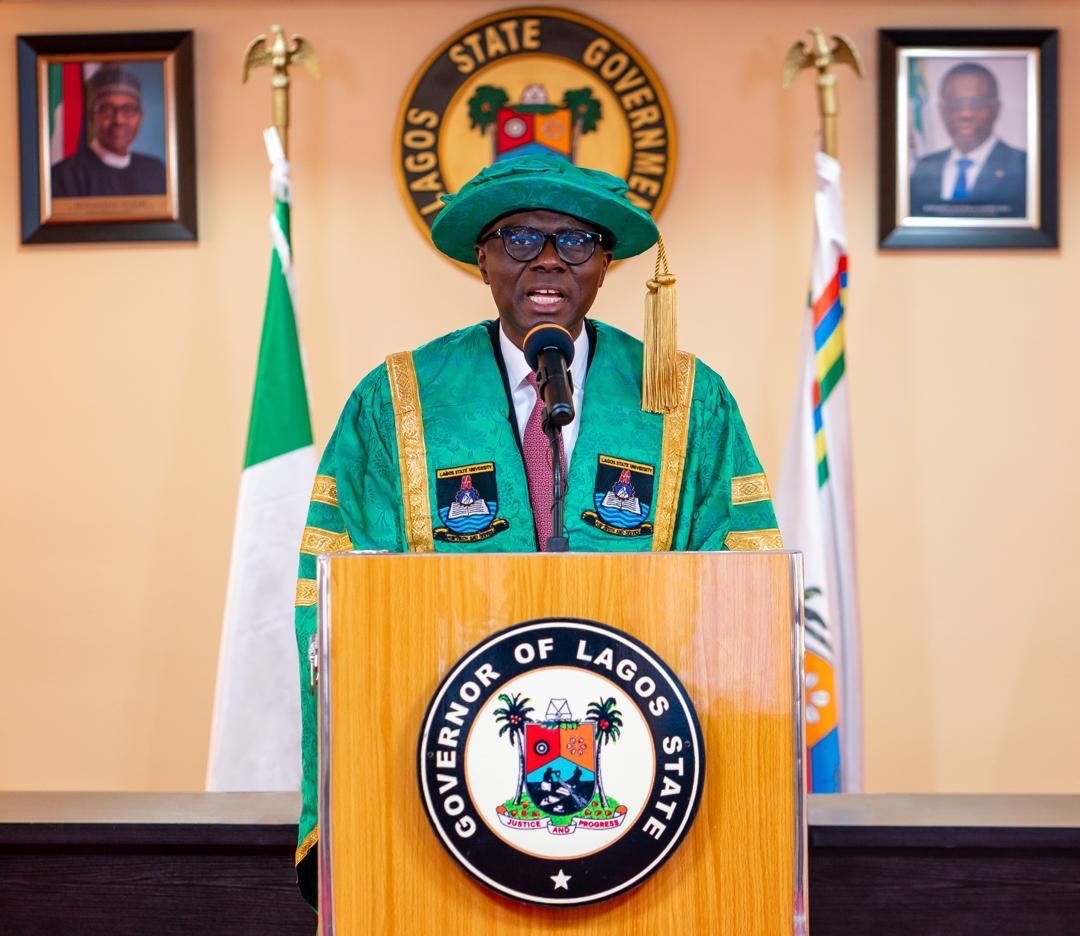 Students Beg Gov. Sanwo-Olu To Increase Bursary Awards—-The National Union of Lagos State Students (NULASS), the apex body of all indigenous Lagos State students, both in Nigeria and diaspora, have appealed to the Lagos State Government to increase their bursary awards.

NULASS made the call in a statement, signed by Shasanya Akinola, National President of NULASS, and made available to the Newsmen on Friday in Abuja.

According to Akinola, the Union is made up of students from the five divisions of Lagos, including more than  265 local chapters across the world with about 7.5 million members.

He said that the call on the Lagos governor, Babajide Sanwo-Olu, to increase the bursaries became necessary due to high cost of living and the economic realities facing all Nigerians.

According to Akinola, these bursaries and scholarships are means of students’ survival in schools as they use it to pay school fees, purchase textbooks or reading materials, and help them compliment their allowances.

He said the figure has not been reviewed since 2007 under the Bola Tinubu-led administration.

“The high inflation rate, including the constant fluctuation in the economy, has resulted in a rapid increase in the prices of goods and services and students are fully affected.

“The 2007 reviewed amount for Bursary, N25,000, can no longer be enough as it is unable to sustain students for a year with the recent economic realities.’’

See also  2023: I Have Roadmap To Transform Nigeria – #Fayemi

“We therefore appeal to you as our father and the number one citizen of Lagos State to please increase the bursary and scholarships to match the recent economic demands.

“We also want you to review the criteria for the compassionate award which was introduced by Asiwaju Bola Ahmed Tinubu to be extended across all sections.

“We further appeal to the governor and the Special Adviser on Education that the current reform of the Scholarship Board be fast-tracked so that the 2021/2022 applicants can sit for exams.’’

Akinola said that the scholarship examination was earlier scheduled to hold on Feb. 5, 2022, before its postponement.

See also  JUST IN: Bola Tinubu Vows To Rule Nigeria For 8-Years If Elected In 2023

He said that in addition, the disbursement of funds for subsequent bursary and scholarship to beneficiaries which has earlier been approved should be done.

“Your Excellency Sir, as part of your 2015 governorship campaign and despite your renewed promise to improve the quality education, your administration is yet to review the Bursary and Scholarship amount.’’

Akinola said that all the requests were as a result of the need to meet up with the current state of the economy financially.