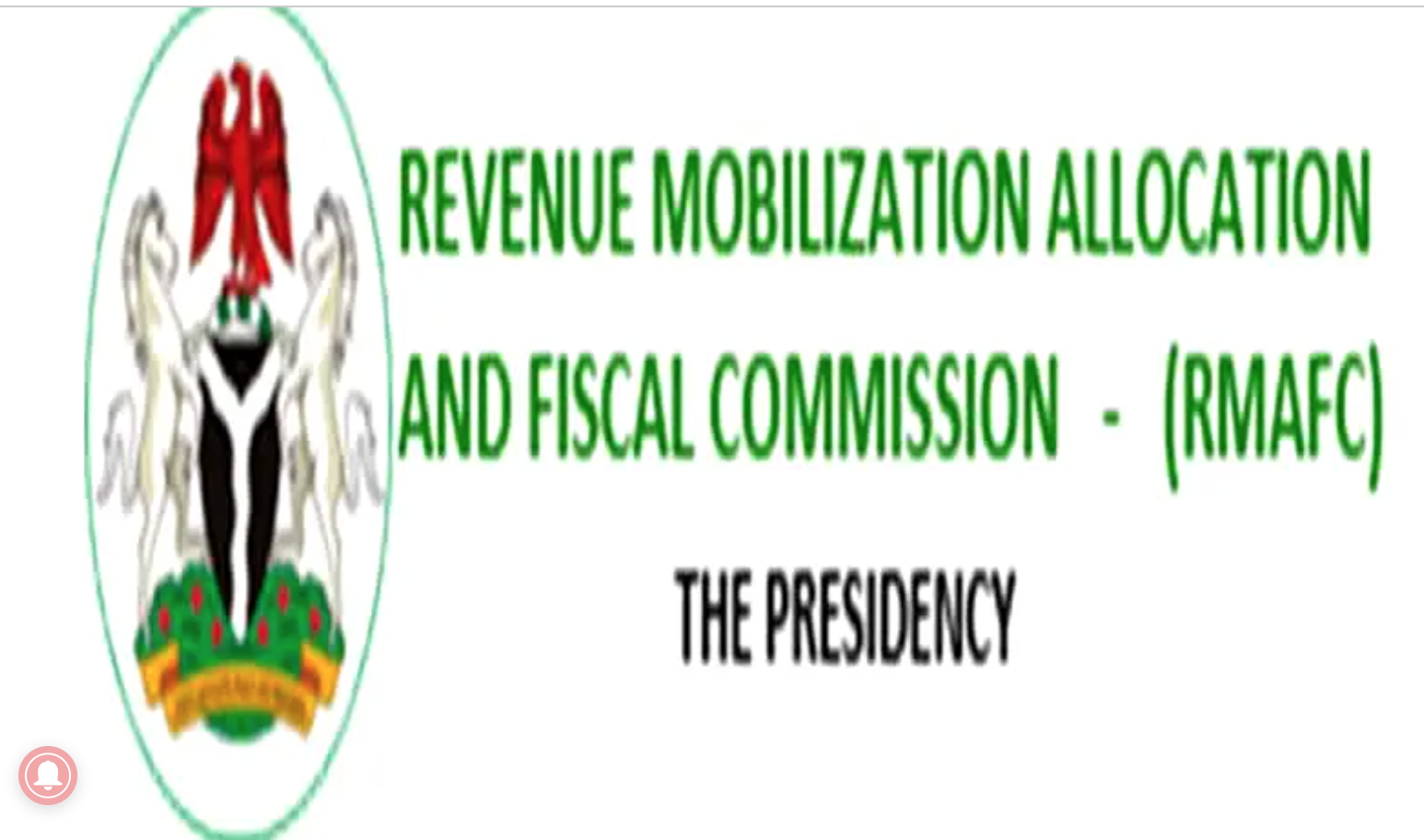 Secretary to RMAFC, Mohammed Shehu, said this in a statement by Christian Nwachukwu, RMAFC’s Public Relations Officer (PRO) in Abuja on Saturday.

The News Agency of Nigeria  (NAN) reports that Shehu gave indication of the partnership recently,  while reacting to questions on the forthcoming review of salaries and emoluments of relevant government officials.

He said the commission would partner with the Office of the Secretary  to the Government of the  Federation (OSGF) and the Federal Ministry of Finance,   Budget and National Planning.

According to him, the commission is already making effort to review the current salaries and emoluments of political office holders and judicial officers in the country.

“While it is the statutory responsibility of RMAFC to carry out such review, the commission would equally partner with the Ministry of Finance, Budget and National planning for proper funding of the exercise.

“This is after the commission had written to the Minister, requesting for funds to prosecute such exercise,” he said.

The RMAFC Secretary said that though the OSGF was of utmost importance to the commission in the area of stakeholders’ engagement, the request of fund for the review would be channeled through the Minister of Finance.

He added that RMAFC enjoyed cooperation and support of SGF, Mr Boss Mustapha, in the execution of its mandates.

He cited the recent review of the current “vertical Revenue Allocation Formula” which has been submitted to President Muhammadu Buhari for further action.

“Such is an example of strong collaboration between the two government agencies,” he said