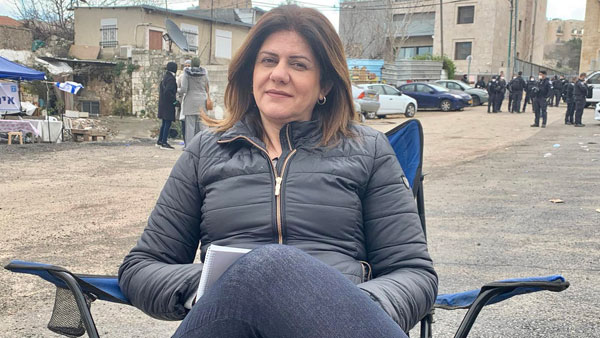 Shireen Abu Akleh: Al-Jazeera Accuses Israeli Forces Of ‘Murder’ Of Reporter—-Qatari TV channel Al-Jazeera on Wednesday accused the Israeli military of murder following the death of its reporter in the northern West Bank.

She was conducting her journalistic duty, “clearly wearing a press jacket that identifies her a journalist.

“Al Jazeera Media Network condemns this heinous crime, which intends to only prevent the media from conducting their duty,” the channel said.

Israel’s Foreign Minister, Yair Lapid, wrote on Twitter that “We have offered the Palestinians a joint pathological investigation into the sad death of journalist Shireen Abu Akleh.”