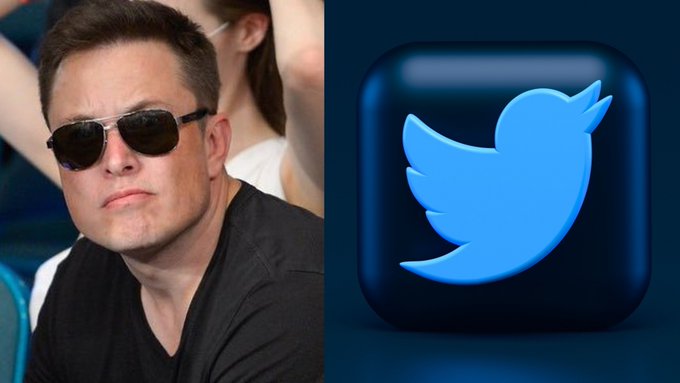 Twitter on Monday, April 25, confirmed the selling of the platform to Musk in a deal valued at $44 billion.

The sale was a dramatic shift for the board, which had originally maneuvered to block Musk from taking the social media network private.

“Free speech is the bedrock of a functioning democracy, and Twitter is the digital town square where matters vital to the future of humanity are debated,” Musk said in a joint statement announcing the takeover.

But confirming fears by the majority that his takeover might lead to commercialization of the social media platform, Musk in a tweet in the early hours of Wednesday, said commercial and government users will pay for the platform.

He, however, said the micro-blogging site would “always” remain free for casual users.

Justifying his move to commercialize the platform for commercial and government users in a series of tweets, the billionaire entrepreneur said free services led to the downfall of great businesses.

He wrote, “Twitter will always be free for casual users, but maybe a slight cost for commercial/government users.

The entrepreneur in a reply to a tweet added, “Some revenue is better than none!”

In an earlier tweet, Musk said, “Ultimately, the downfall of the Freemasons was giving away their stonecutting services for nothing.”

Twitter will always be free for casual users, but may be a slight cost for commercial/government users

#BATIC And #TSG To Guild Structures, Achieve Victory For #Tinubu

ZAMFARA GOVT To RESIDENTS: Defend Yourselves With Arms Against Bandits

Our Roads And Forests Are Not Safe From Criminals — Olubaka