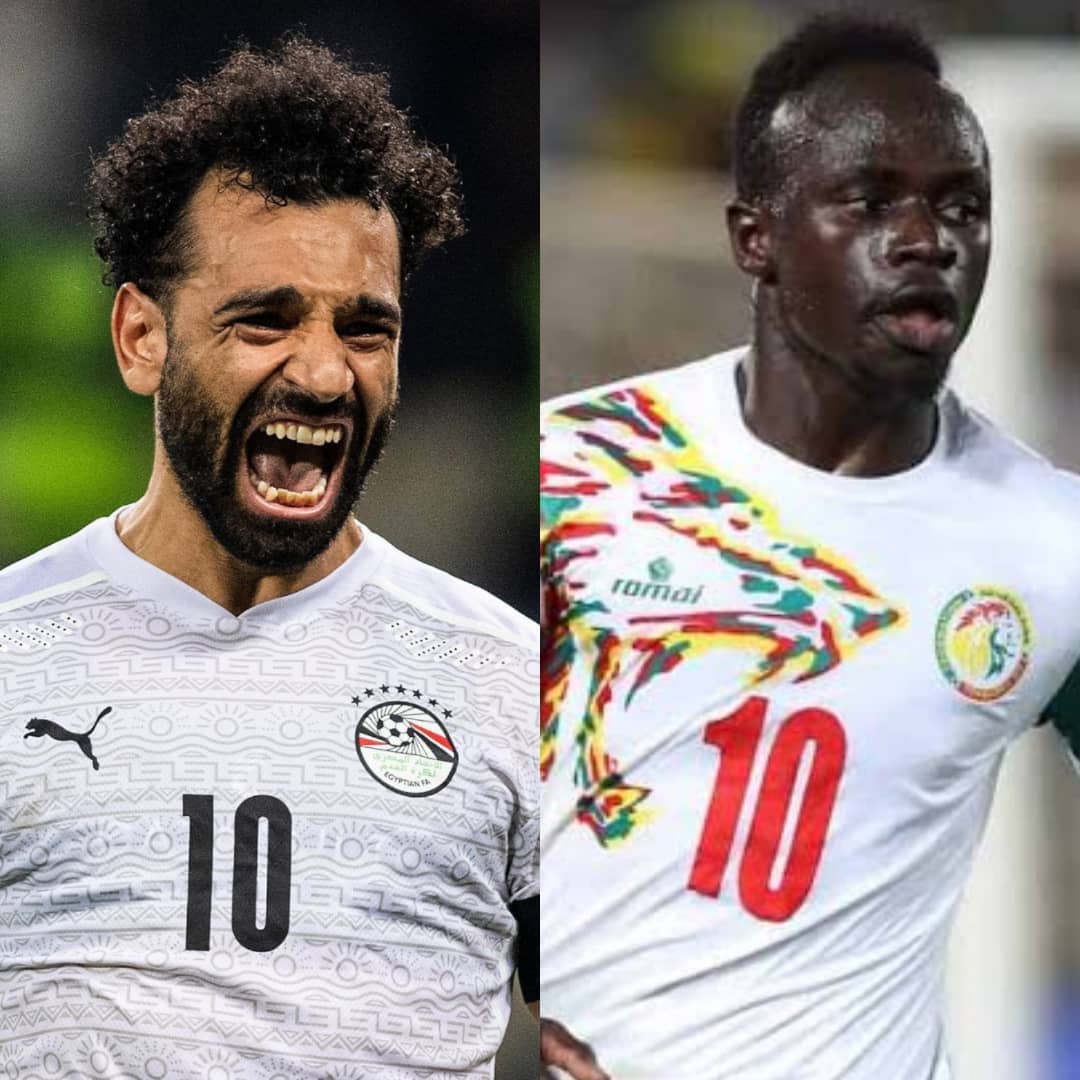 Egypt won their third consecutive match in extra time to reach Sunday’s final against Senegal. A nervy 0-0 draw saw Cameroon dominate the first half but lack the creative edge of their earlier matches – then ended when Egypt prevailed by keeping their cool in the shootout as they defeat host Cameroon 3-1 on penalties at the Paul Biya Stadium in Olembe on Thursday.

It was a poor shoot-out from the host nation with just Vincent Aboubakar scoring a goal at the penalties with the other two players’ shoot saved by Abou Gabal before Clinton Njié shot the last kick wide.

Mohamed Salah would have hoped to score the last kick of the penalties but he didn’t even need to step up as three straight losses gave Egypt the needed goals to qualify.

He will meet his Liverpool’s teammate Sadio Mané at the final on Sunday for the final of the AFCON 2021.
The two teams were closely matched as Egypt represented the first true test for the host who have had an easy run from the start of the tournament.

Cameroon would see if they could manage to end in the top 3 spot when they face Burkina Faso on Saturday for the third-place playoff.

Vincent Aboubakar and Toko Ekambi would see if they could add to their tally and claim a combined top scorer accolade at least if their side can not win the trophy.