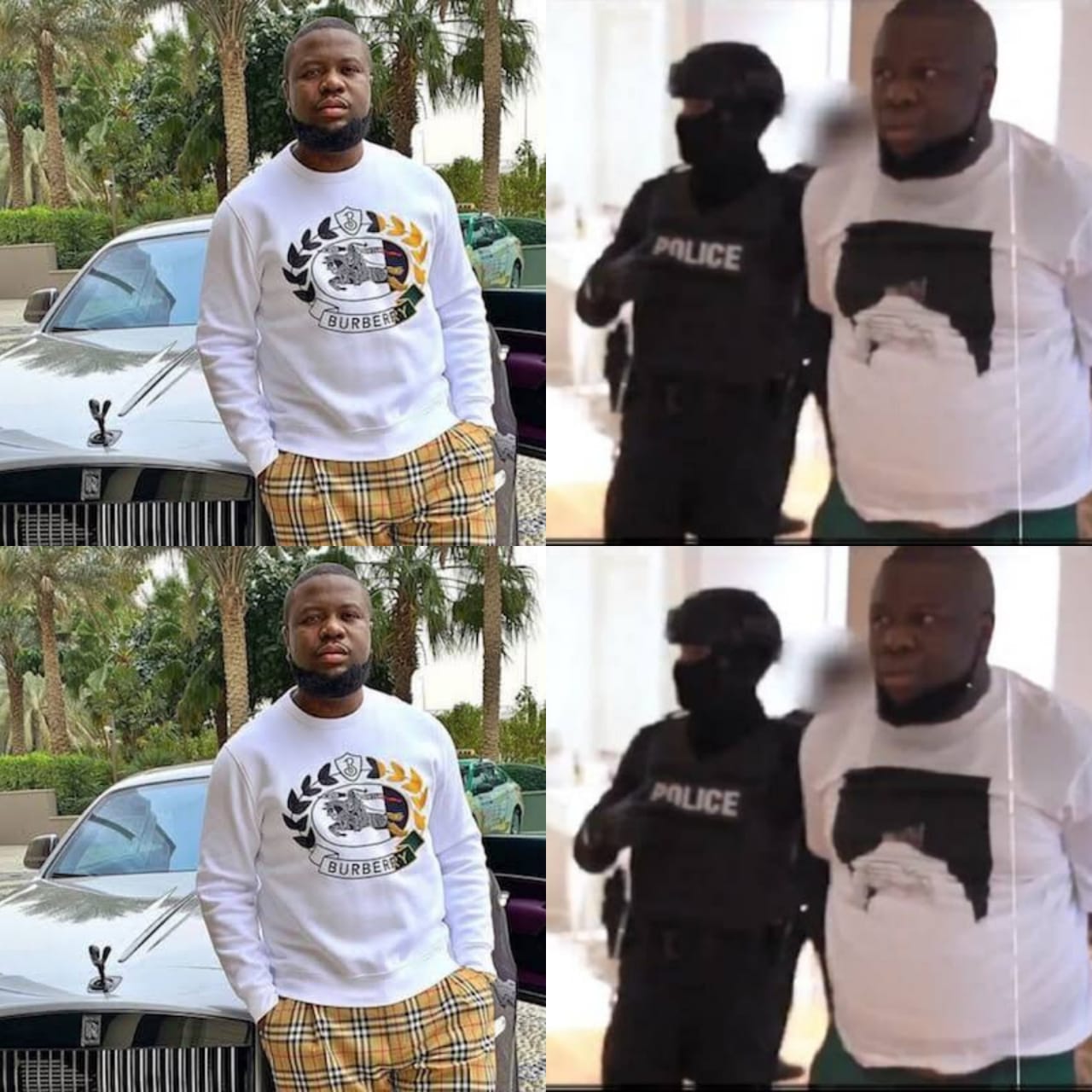 The Genius Media Nigeria reports that The United States District Court for the Central District of California has postponed the sentencing of Ramon “Hushpuppi” Abbas till July 11, 2022.

Court document seen by the source said Judge Otis D. Wright in Los Angeles granted the order after Hushpuppi’s lawyers led by Louis Shapiro entered a request for postponement. He is expected to remain in custody in the intervening period of the delay.

The Nigerian Internet fraudster was previously scheduled to be sentenced on February 14 for duping people across different continents to the tune of millions of dollars. He pleaded guilty last year to the charges, seeking a lighter sentence.

Nigerian police chief Abba Kyari and several other Nigerian co-conspirators of Hushpuppi have either been indicted and at large or currently facing charges at different courts over the intercontinental conspiracy that spanned several years.