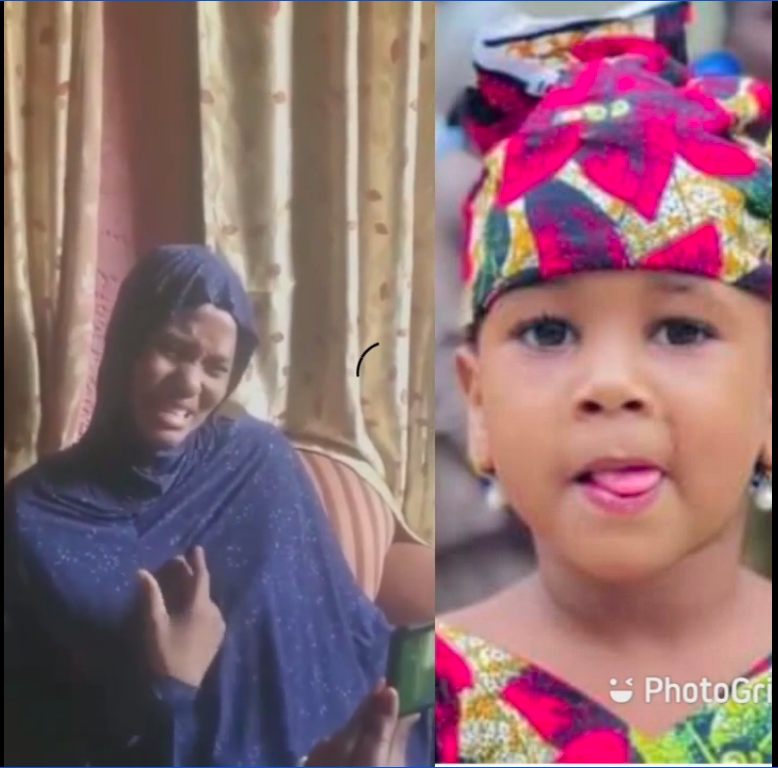 In a viral video, Late Hanifa Abubakar‘s mother has recounted her ordeal in the hands of the man that abducted and killed her 5-Year-Old daughter.

The Genius Media Nigeria gathered that Mrs Abubakar, recounted how she bargained with her daughter’s kidnapper to reduce the 6 million naira ransom he demanded.

She said the kidnapper later asked her to pay N5.1 million, adding that unknown to them the kidnapper was demanding money for Hanifa whom he had already killed.

While being paraded by the police in Kano on Friday, the proprietor of the school, Abdulmalik Tanko, said he used rat poison he bought for N100 to kill the victim.

The suspect, who said financial constraint pushed him into the act, revealed he killed the child because he wanted to cover his track.

He added that he wanted to move her out of the state but he felt he could be arrested since the news of her disappearance had gone viral.

He said, “I picked her at home when she was already sleeping, it was getting to 11pm. I had finished drinking tea when I woke her up. I put the remaining tea in an empty container of BoBo yoghurt, then I poured rat killer poison inside it.

“I told her that I was taking her back to her uncle’s house and on our way, I gave her the drink on the road and she drank it, then we entered one branch of the school, because the school’s branches are two.

“We entered the other branch with her and I told her I was going to pick something inside. She entered and that was where she finally died.”

Tanko also disclosed that he buried her in the school because he was not able to get a secret place to bury her.

Watch the video of her speaking below…