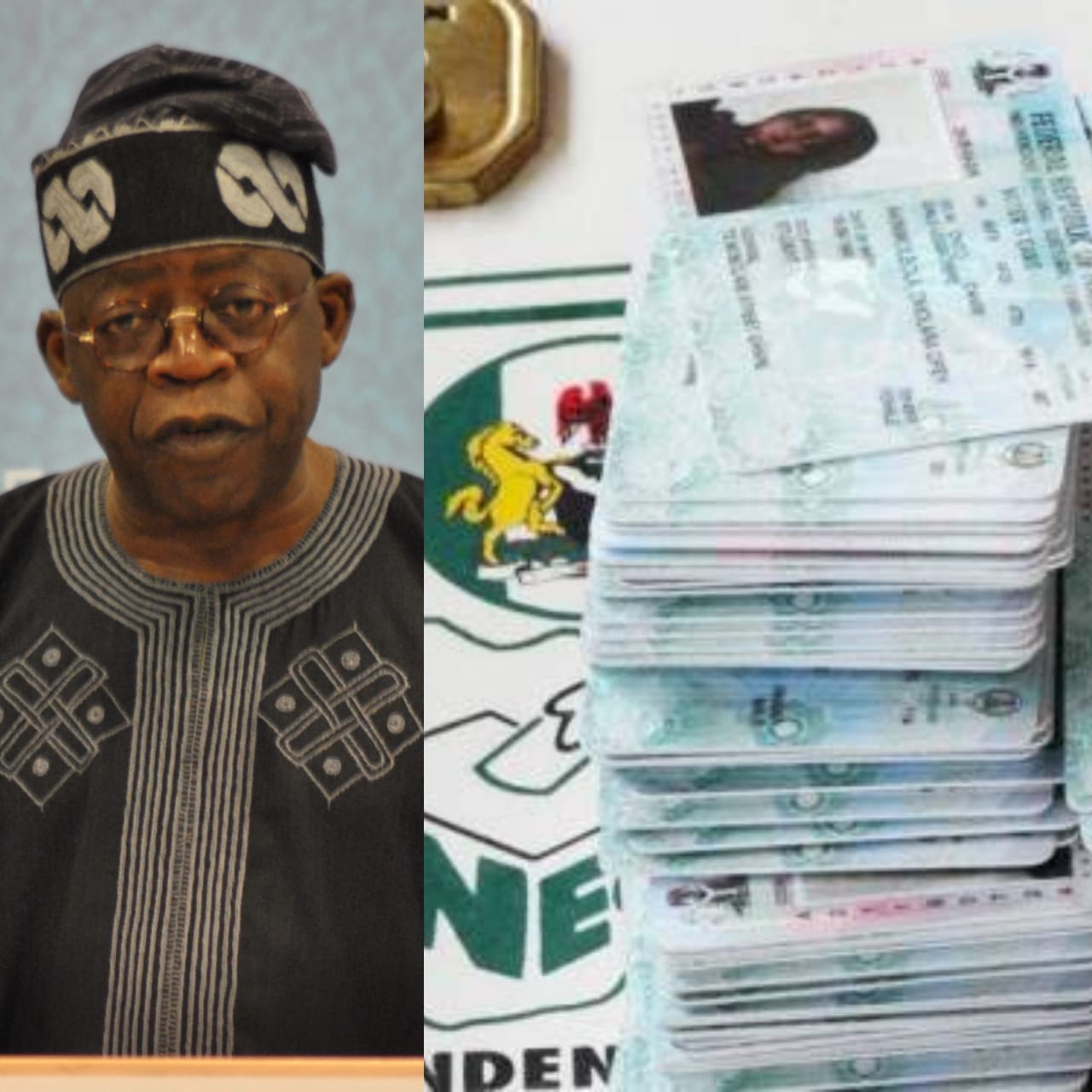 2023 ELECTION: Bola Tinubu Tenders Apology—Former Lagos State Governor and a leader of the All Progressives Congress, Asiwaju Bola Tinubu, has apologised for a misleading claim he made concerning the Permanent Voter Cards.

While addressing some of his supporters in Abuja, Tinubu had encouraged them to register ahead of the 2023 elections because their PVCs had expired.

“You need to spread it to various local government and wards at each levels. No matter how difficult it is. To me, I look at it closely and you look at other elections being held, you will see that it’s diminishing because those cards expired. It’s mandatory that you go and register to vote and achieve your aspirations. May God bless you and bless Nigeria.”

This was countered by the Independent National Electoral Commission which said the information was wrong. According to INEC, PVCs don’t come with expiry date.

In response to the backlash that followed the misleading information, Tinubu’s media team issued a statement saying the APC chieftain mistakenly used the word ‘expire’ instead of stating that PVCs may have to be updated.

The statement read, “On Tuesday night in Abuja, Asiwaju Bola Tinubu granted audience to a delegation of women from Lagos and across the country attending the All Progressives Congress Women Conference. While charging the women to check the status of their voting cards and mobilise supporters to vote, he mistakenly used the word ‘expire’ instead of stating that the cards may have to be updated.
“Immediately upon being apprised of this, Asiwaju apologised for the incorrect statement and felt sorry for any confusion it may have caused. Asiwaju Tinubu also stressed that he appreciates the patriotic and necessary work of INEC and its personnel in assuring a free and fair electoral process for all Nigerians in all political parties.

“At the meeting convened at the behest of the women, Asiwaju emphasised the need for people to fully participate in elections so we strengthen our democracy. He urged them to continue to mobilise voters to update their PVCs and help thwart the prevailing voter-apathy. Women must mobilise heavily to reverse the trend, he said.

“The gap between those who registered for elections and those who usually turned up to pick their PVCs was wide, adding that such constitutes a serious challenge, which may impede the growth of our democracy.

“Asiwaju Tinubu would like to reiterate this call to women to mobilise at the grassroots levels so that elections reflect the sovereign will of all the people for a true democracy to be established. He enjoins them to review their voting details with INEC so that these details will be updated before the coming elections.”