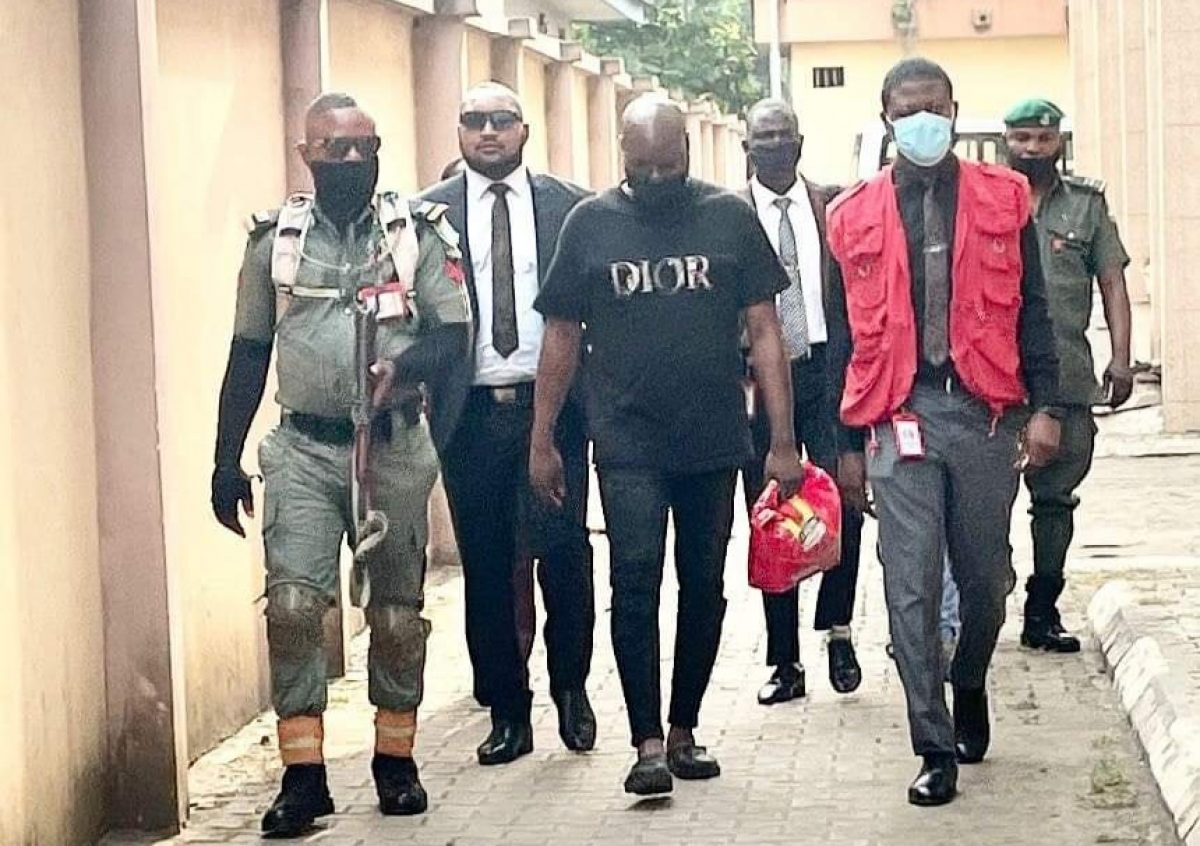 As part of conditions for bail, Justice Mojisola Dada ordered that one of Mompha’s two sureties must own property valued at N100million within the jurisdiction.

The court also ordered his remand in the custody of a correctional centre of his choice in Lagos, pending perfection of his bail conditions while his international passport already submitted is to remain in the custody of the court’s registrar.

Mompha was re-arrested on January 10 by the Economic and Financial Crimes Commission (EFCC) over fresh evidence.

The defendant was arraigned alongside his company, Ismalob Global Investment Ltd, on a fresh eight-count charge of fraud.

Other charges are use of property derived from unlawful act, possession of document containing false pretence and failure to disclose assets and properties.

The EFCC alleges that Mompha committed the offences between 2016 to 2019 in Lagos.

The defendant is alleged to have conspired alongside Ahmadu Mohammed now at large to conduct N5.9billion worth of financial transactions with the intent of committing the offence of obtaining by false pretence.

The EFCC said that on February 3, 2020, the defendant allegedly had in his possession a document containing false pretence titled ‘Select Milk Producer J.P Morgan’ which was used to defraud Continental Diary Facilities LLC.

It also alleged that on October 20, 2019, Mompha failed to furnish information in relation to his interest in expensive watches such as a Rolex wristwatch, a Hublot wristwatch, two Piguet wristwatches, and an iPhone 8 all worth N70 million.