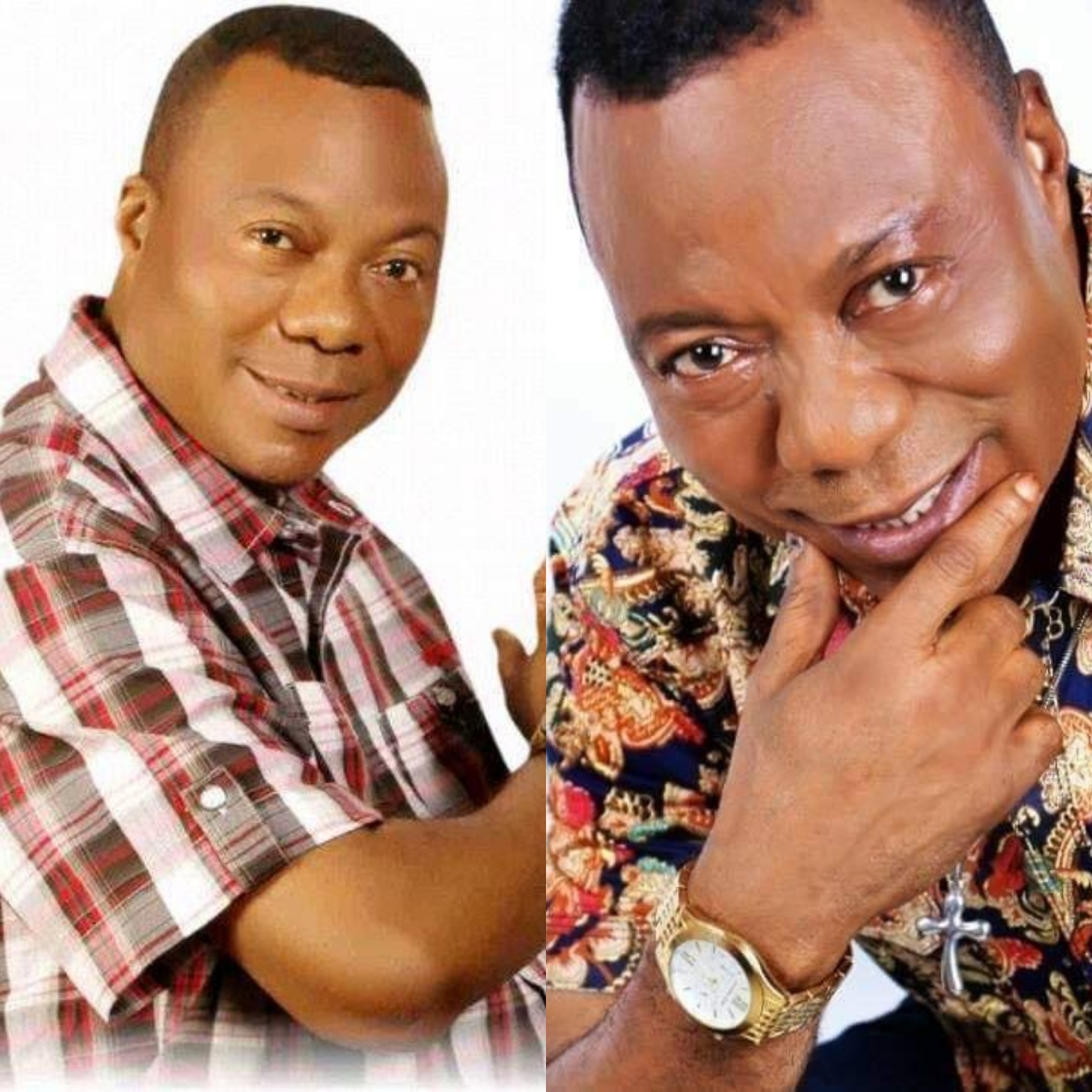 According to Vanguard, Ayinke Kujore, daughter of the Soko Extra Crooner revealed that her father died in the early hours of today.

This reliable platform gathered that during his prime, Kujore was among the most famous juju musicians in Nigeria.

Dayo Kujore was born into the family of Elder and Mrs Kujore in Igbore compound, Egba, Abeokuta, Ogun State in 1958.

He started playing the guitar at 10 and he displayed great musical dexterity which earned him the name ‘Wonder Boy.’

Kujore took interest in playing musical instrument at African church in Igboro in Ogun state while his elder brother was a choirmaster.

He got motivated to begin singing by listening to the likes of the songs of Prince Adekunle, Ebenezer Obey, King Sunny Ade, songs and also attended their performances.

From there, he went to Soba technical school in Ojuelegba in Lagos State where he trained as an engineer.

Kujore is survived by several wives and lovely children, including Ayinke Kujore who is following the footsteps of her father in the entertainment industry as a radio/TV and red carpet show host.

May his soul rest in peace.