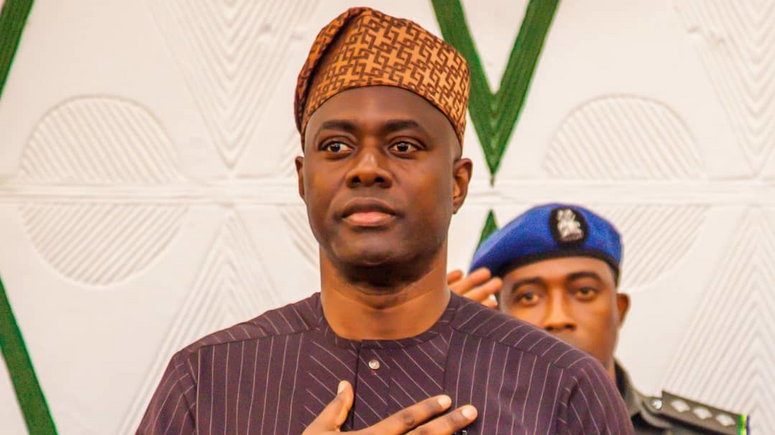 The Governor made this known on Sunday in Ibadan in his remarks at the 2021 Christmas Carol Service and Nine Lessons, organised by the state government.

The governor said his administration had the responsibility to ensure that resources of the state were well-managed.

He noted that some individuals who criticised some of his developmental projects as misplaced priorities such as the independent power project (IPP) were missing the point.

“Oyo State will have its own IPP and from that proof of concept, we will expand it to industries and households as we move along.

“Also few critics asked why we are linking zones through roads construction instead of doing streets.

“Well, for us, we are opening up places and making sure all other areas are also opened and developed so that we don’t choke ourselves due to inability to expand infrastructure,’’ he said.

The governor reiterated his commitment to develop every zone in the state for economic development and expansion.

He implored residents to play their respective parts “for the overall development of the state, and I assure you that we are making good use of your resources,’’ he said.

Makinde seized the opportunity of the occasion to thank the people of the state for their support through prayers.

He called for more prayers in the coming year, saying that 2022 is the year when political parties will choose candidates to contest in the 2023 general elections.

The governor, who read the Ninth lesson of the Bible from Isaiah chapter 9, verses 6 to 7, appealed to all aggrieved members of his political party – Peoples Democratic Party to embrace genuine reconciliation in the spirit of the Christmas season.

Isaiah 9:6-7 states: “For unto us a child is born, unto us a son is given: and the government shall be upon his shoulder: and his name shall be called Wonderful, Counsellor, The mighty God, The everlasting Father, and The Prince of Peace.

“Of the increase of his government and peace there shall be no end, upon the throne of David, and upon his kingdom, to order it, and to establish it with judgment and with justice from henceforth even for ever. The zeal of the Lord of hosts will perform this.’’

In his exhortation, Pastor Femi Emmanuel of the Living Spring Chapel, urged the congregation not to allow dinning and merriment of Christmas to override the reason why Jesus was born.

The cleric listed seven reasons Jesus Christ was born to include “to reconcile humankind back to God and for us to reconcile with ourselves.

Anthony Joshua Vs #Usyk 2: See How Much Both Boxers Will Earn In Their Rematch

SEC: Ponzi Schemes Is A Cancer To Capital Market