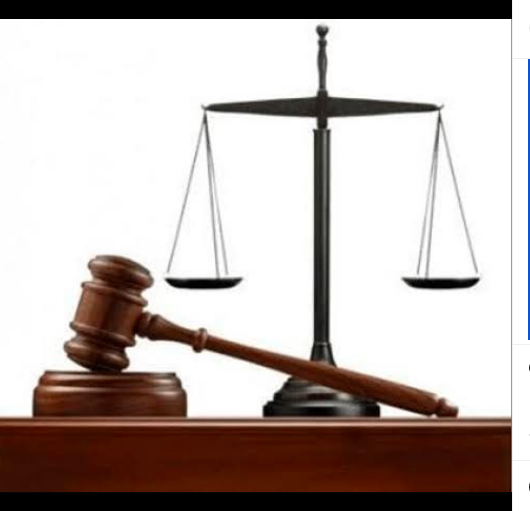 The Lagos State Government, through the Ministry of Justice, is set to launch the ‘Restorative Justice Centre’ as part of efforts to ensure quick dispensation of justice, promote peaceful communities and prevent re-offending.

The Commissioner, represented by the Solicitor-General and Permanent Secretary in the Ministry, Ms. Titilayo Shitta-Bey, remarked that the Restorative Justice Centre has a great potential for decongesting court dockets as well as correctional centres, promoting peaceful communities, transforming the criminal justice system, healing wounds of crime as well as reintegrating offenders into society.

He noted that the ‘Restorative Justice Centre’ will soon be launched by the State Government in order to ensure an effective dispensation of justice whereby people can walk into the centre to make enquiries and file complaints.