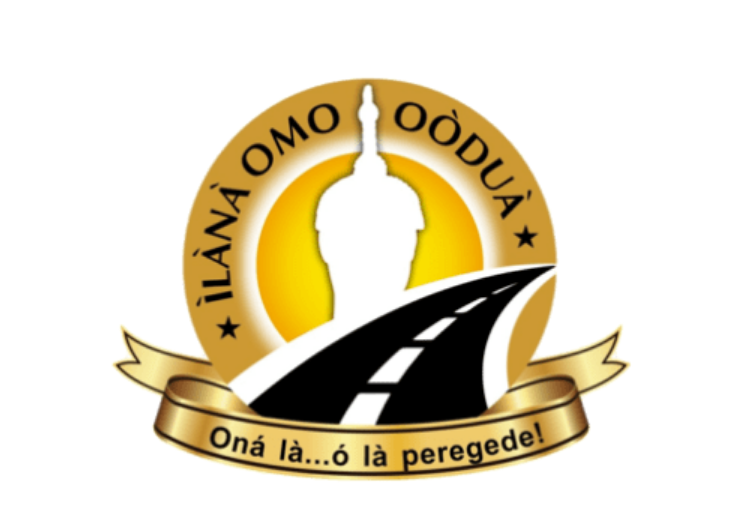 Professor Banji Akintoye, a renowned Historian and Leader of Ilana Omo Oodua, is the Chairman of NINAS.

Reacting to an online statement purported to have been signed, against the run of play, by Mr. Tony Nnadi, Esq, Secretary-General of Lower Niger Congress (LNC), which fallaciously disowned one of the representatives of IOO in NINAS Steering Committee, Mr. Maxwell Adeleye as not being a member of the Steering Committee of NINAS, the Yoruba Bloc told Tony Nnadi that his statement was an affront on the Yoruba people and an expensive joke.

Ilana Omo Oodua said “We wish to re-affirm that Mr. Maxwell Adeleye and Dr. Kayode Akinwande are our current representatives in the Steering Committee of NINAS. Our third Representative, Otunba Folasade Olukoya, is hereby withdrawn from NINAS with immediate effect. We withdrew her because she is no longer part of Ilana Omo Oodua being led by Professor Banji Akintoye, thus, she can no longer be our representative in NINAS. Other Blocs should please take note. Any attempt made by anyone to personalise NINAS shall be rejected by the Yoruba People.

“We are making this known to set the record straight. Mr. Tony Nnadi is representing the Old Eastern Bloc. He is not the one to tell us whom our representatives in the NINAS Steering Committee are. He should mind his business. He must be acting the script of the Oppressors of the Yoruba people. The members of the public are hereby urged to ignore his fallacious claims against Mr. Adeleye by Tony Nnadi.

“NINAS is an amalgamation of Self-Determination Groups in the South and Middle-Belt of Nigeria, and not Mr. Tony Nnadi’s personal property. Issuing a disclaimer against our duly nominated representative in NINAS Steering Committee was against the run of play and an expensive joke. That was an affront. We wonder whose interest Tony Nnadi was serving?

“Consequently, we declare our unflinching support for Maxwell Adeleye, and we hereby pass a vote on confidence on him. We are proud of him for refusing to betray the Yoruba people. He has written his name in the good side of history and posterity.

“Olukoya’s replacement in the NINAS Steering Committee shall be named soon after due consultations with our affiliate groups.”