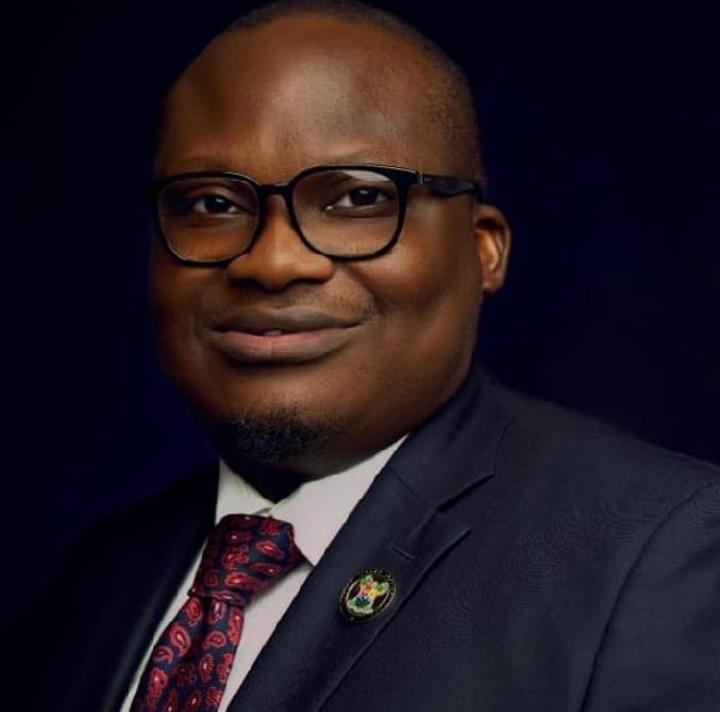 The Authority made this known in a press statement on Monday, adding that the agency was carrying on with necessary maintenance of landfills in the state for efficient service delivery, with particular emphasis on Olusosun.

The statement read, “The Authority in bid to ensure that waste management operations at Olusosun dumpsite is effectively delivered, will shut down the landfill for a period of 48 hours, starting from 10th November, 2021.”

It said further that the Authority had made provision for use of alternative dumpsites, where waste collection trucks could dispose of their refuse, during the period of temporary closure, adding that PSP operators servicing Lagos Mainland had been diverted to Solous dumpsite, Igando; while those operating in the East District and Ikorodu, had been directed to dispose of their wastes at Epe dumpsite.

LAWMA appealed to residents and road users in Igando and other affected areas, to bear with the Authority, over the expected increase in vehicular traffic, necessitated by the 48-hour closure of Olusosun, adding that the outcome of the maintenance exercise would help the agency to sustain cleaner and livable environment in all parts of the state.

It also appealed to residents to give priority attention to maintaining cleanliness in their neighbourhoods, urging them to patronise only assigned PSP operators, also admonishing them to call LAWMA toll-free numbers 07080601020 and 617, for inquiries and complaints on PSP related issues in their areas.

In this article:LAWMA To Shut Down Olusosun Landfill For 48 Hours