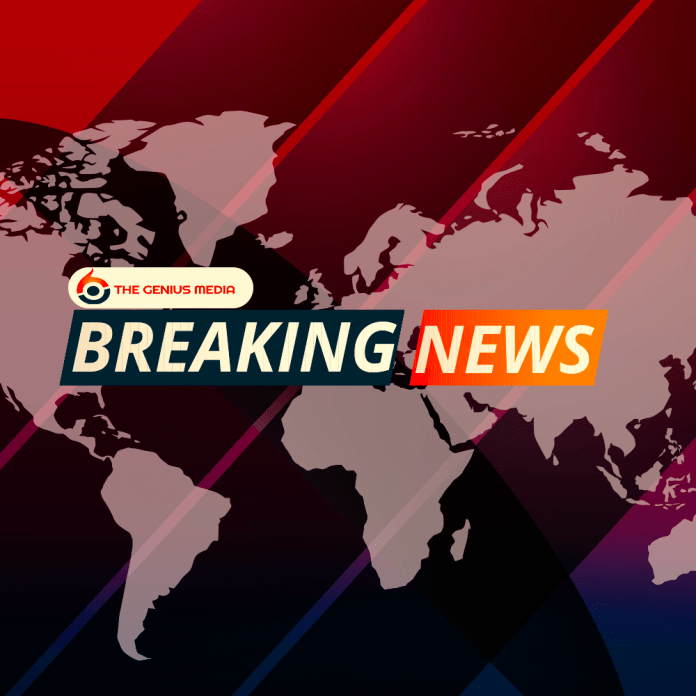 BREAKING: Abducted #UNIAbuja Lecturers And Family Members Regain Freedom—-The Genius Media Nigeria reports that the police have reportedly rescued the six staff of the University of Abuja (UNIABUJA) kidnapped by gunmen on Tuesday and reunited them with their families.

TGM gathered that details of the rescue operation were sketchy but the Federal Capital Territory (FCT) Police Command spokesperson, Josephine Adeh, confirmed the development in a statement on Friday morning.

It could not be confirmed whether ransom was paid before the victims were reportedly rescued by the police.

However, Adeh in her statement said, “The FCT Police Command wishes to inform members of the public that all abducted victims of the University of Abuja were rescued and reunited with their families through a joint operation with other security agencies.

In this article:Abducted #UNIAbuja Lecturers And Family Members Regain Freedom