TGM gathered that Club President, Joan Laporta, informed him of the decision after the defeat against Rayo Vallecano that left the club languishing in 9th position on the league table.

A short statement on the club’s website confirming the development reads: “FC Barcelona has relieved Ronald Koeman of his duties as first team coach. The president of the club, Joan Laporta, informed him of the decision after the defeat against Rayo Vallecano. Ronald Koeman will say goodbye to the squad on Thursday at the Ciutat Esportiva. 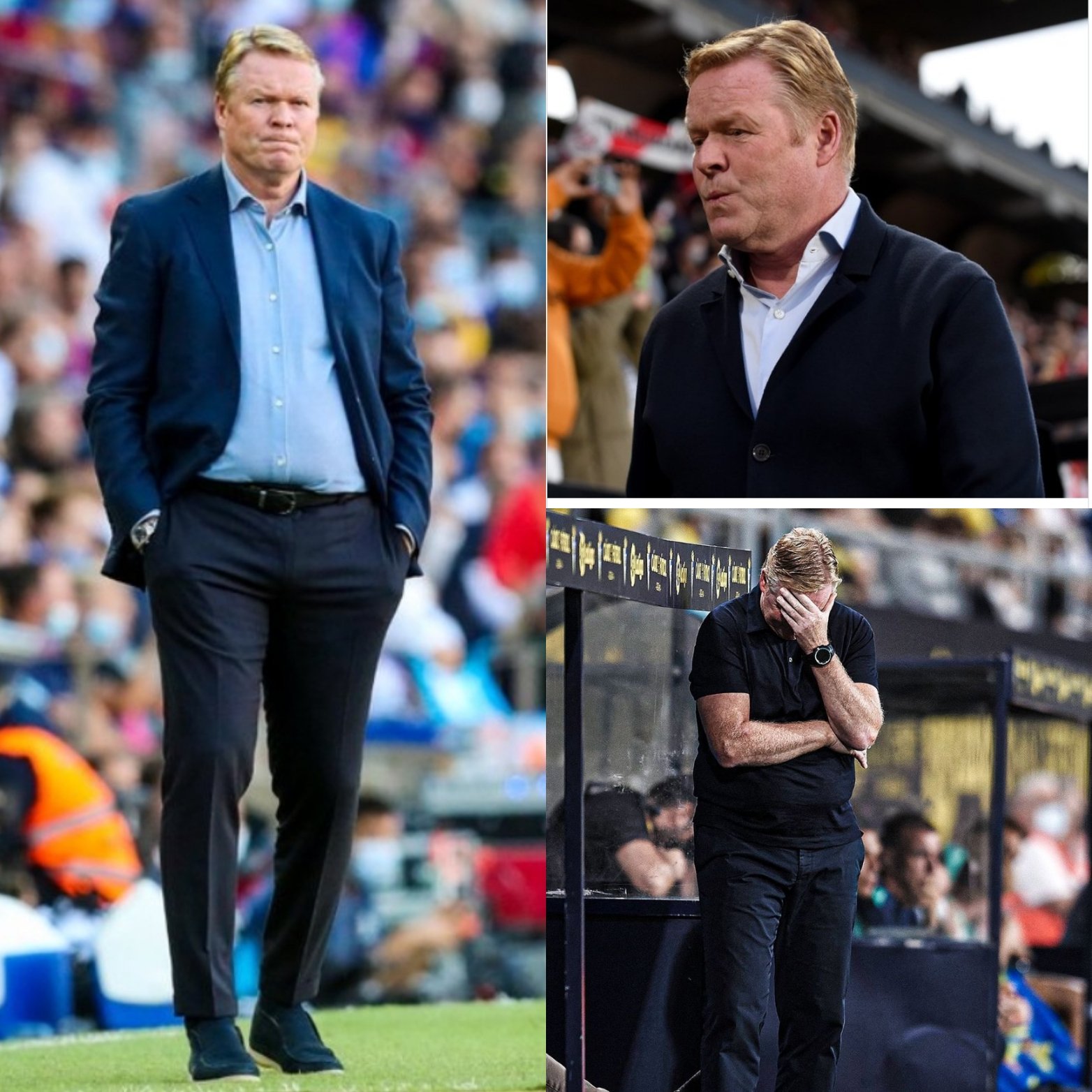 “FC Barcelona wishes to thank him for his service to the Club and wishes him all the best in his professional career.”

JUST IN: Sound Sultan’s Wife Celebrates Him On His First Posthumous Birthday [VIDEO]

Implementing SDG 8 In Nigeria: What Role Should The Sustainability Profession Play?