Panic As Female Undergraduate Fainted 3 Times On Hearing Her Lecturer Died Of Aids—-According to a twitter user, @Spend0Gustav0, a yet-to-identified female undergraduate has reportedly collapsed after receiving the news of the death of one of her lecturers.

Narrating the ordeal, the handler said the female student collapsed thrice on hearing the sad news of her lecturer’s death, who allegedly died of Acquired Immune Deficiency Syndrome (AIDS).

Reasons for her sudden collapses are yet to be made public but according to those, who took to the comment section of the tweet, they made some assumptions. 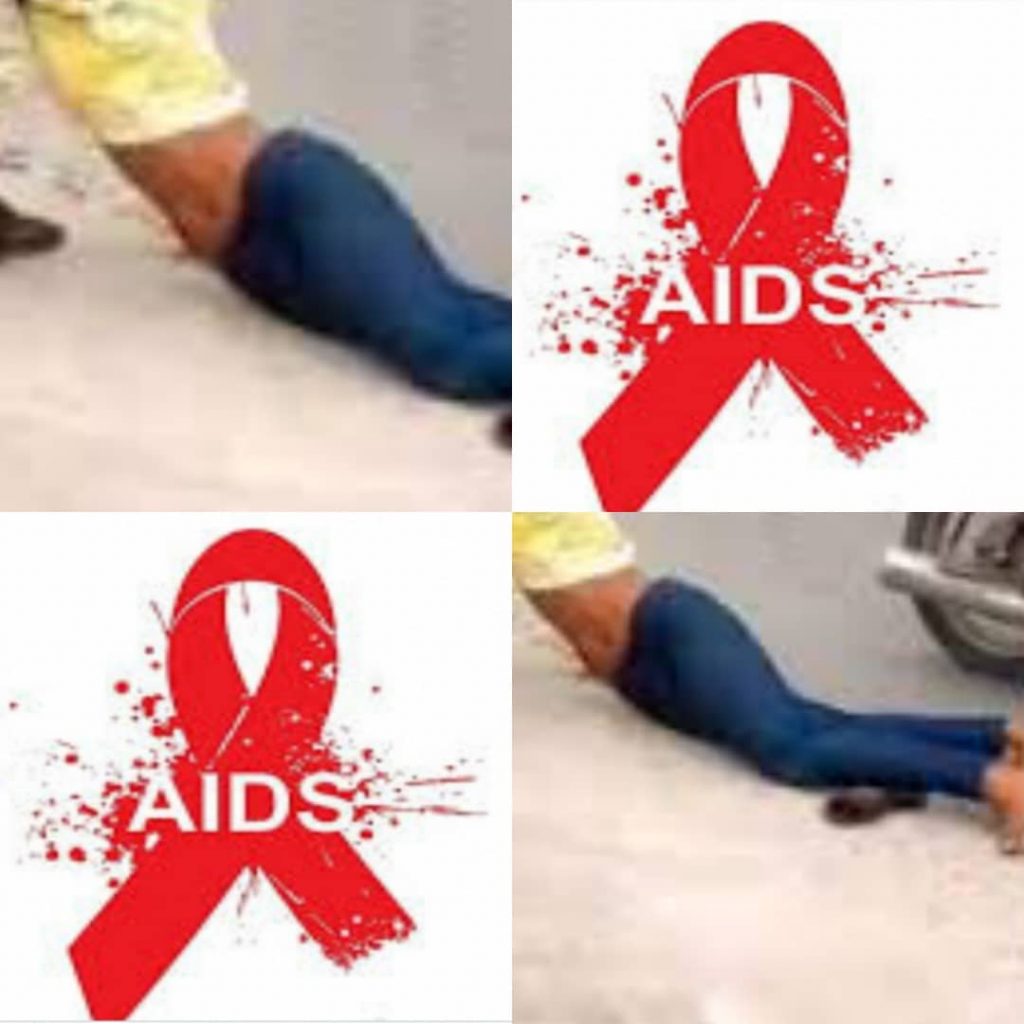 Most assumed that there is a tendency that she had a romantic affair with her late lecturer which might have triggered her.

The tweet read; “My female coursemate fainted 3 times after she heard the news that our lecturer died of AIDs. I no understand why she faints.

In this article:Panic As Female Undergraduate Fainted 3 Times On Hearing Her Lecturer Died Of Aids