Connect with us
LIVE #UELdraw: Man United Vs AC Milan As Olympiakos Face Arsenal [FULL DRAW]—Manchester United were drawn against AC Milan in Friday’s Europa League round-of-16 draw, while Arsenal will face Olympiakos who eliminated them from the competition last season.
The Genius Media Nigeria reports that there are no longer pots or seeds at this stage of the competition, so all remaining teams could have been drawn against each regardless of where they finished in their group, or whether they played in the same group or are from the same domestic league. There may be regional restrictions placed on the draw for political reasons.
UEFA will draw the quarterfinal and semifinal ties on the same day this season, scheduled for March 19.
The final will take place in Poland at the Stadion Miejski in Gdansk on Wednesday, May 26.
ROUND OF 16
Ajax vs. Young Boys
Dynamo Kiev vs. Villarreal
AS Roma vs. Shakhtar Donetsk
Olympiakos vs. Arsenal
Dinamo Zagreb vs. Tottenham Hotspur
Manchester United vs. AC Milan
Slavia Prague vs. Rangers
Granada CF vs. Molde FK 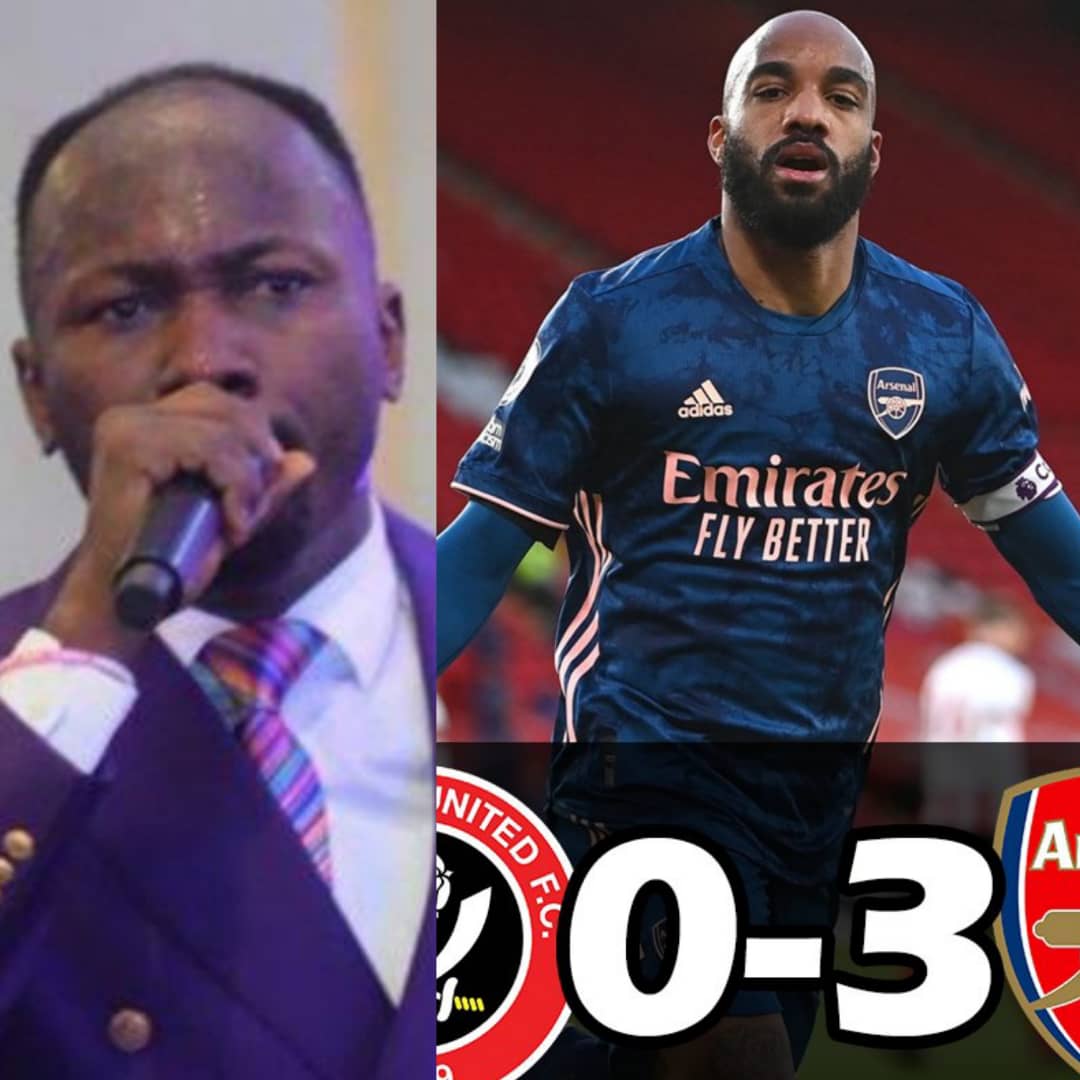 The Genius Media Nigeria reports that the clergy man made this known via a tweet after the match saying, A win is a win.. Whether Sheffield……..Chelsea fans,avoid me this night.

A win is a win.. Whether Sheffield.. If you want to banter,not today pls. We won.. Chelsea fans,avoid me this night.

A win is a win..
Whether Sheffield..
If you want to banter,not today pls.
We won..
Chelsea fans,avoid me this night.

BREAKING: Manchester United Comes From Behind To Beat Tottenham – #TOTMNU 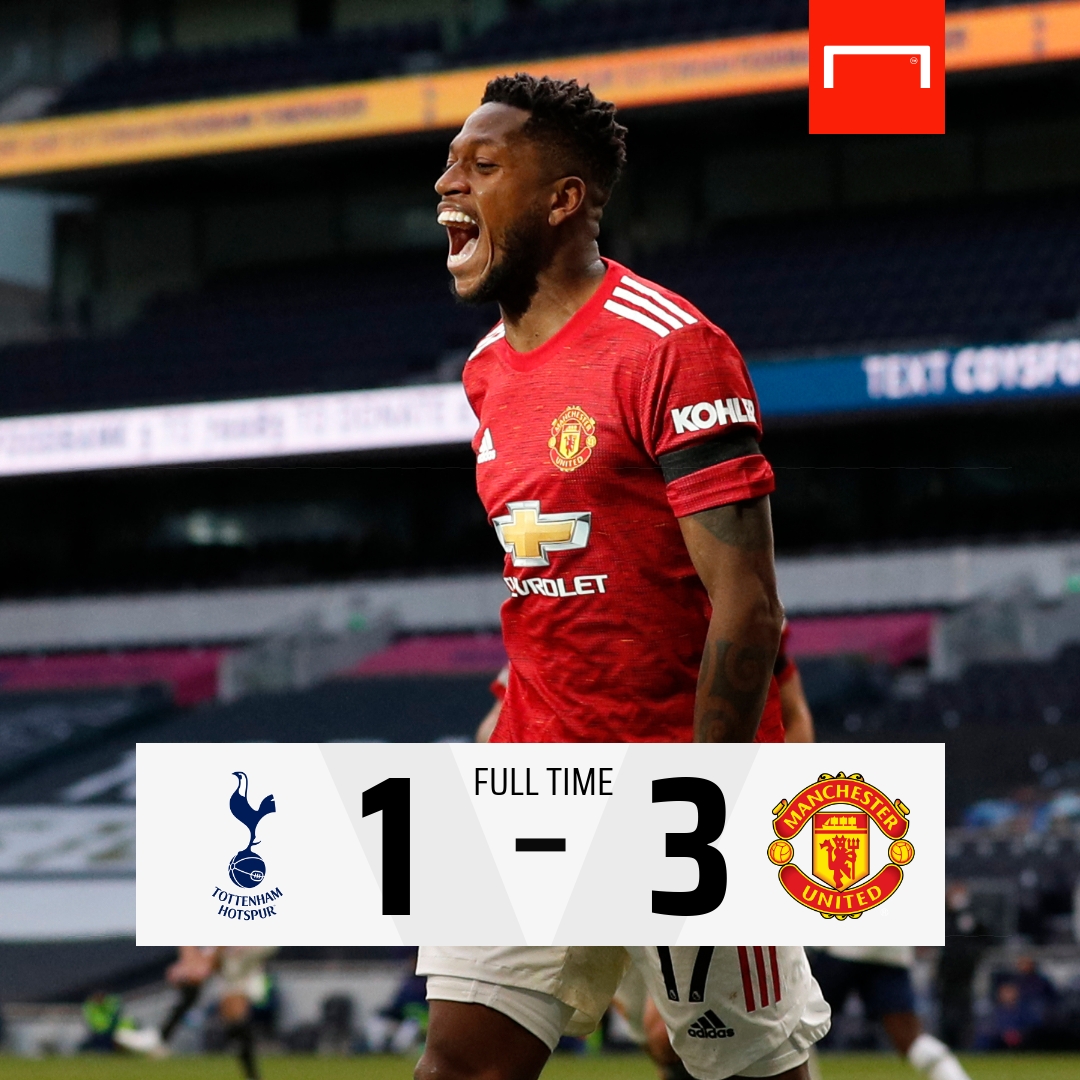 This reliable platform gathered that Cavani had a first-half goal controversially disallowed by the video assistant referee after Scott McTominay’s hand hit Son Heung-min’s face – and then Son put Spurs ahead.

Cavani met Mason Greenwood’s cross to put United ahead before Greenwood hammered in a late third. 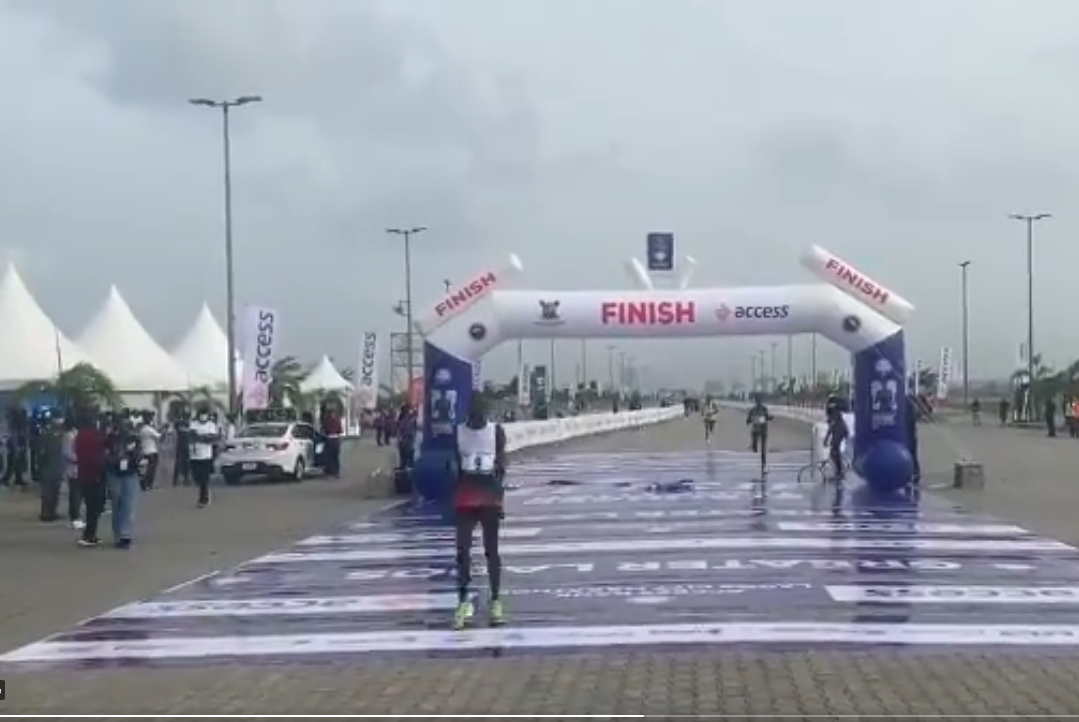